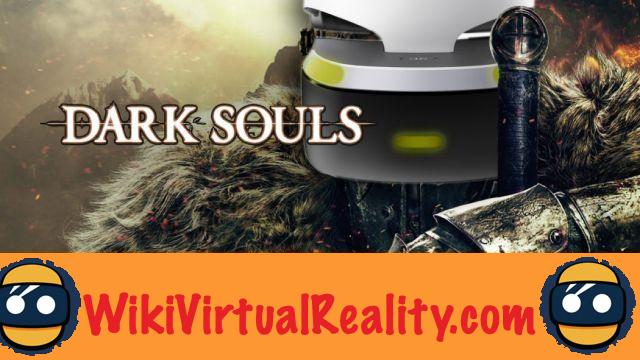 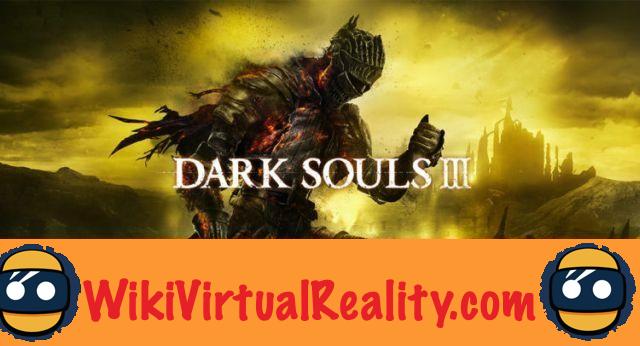 Dark Souls 3, a serious contender for the Game of the Year award, is probably the most successful title in the series. We find in this game everything that made the success of the license: an inconvenient bestiary, a bewitching and sinister universe as well as a difficulty that discouraged the most reckless players. This very special atmosphere could one day make its appearance on PlayStation VR, if we believe the words of Atsuo Yoshimura, the producer of the last episode. 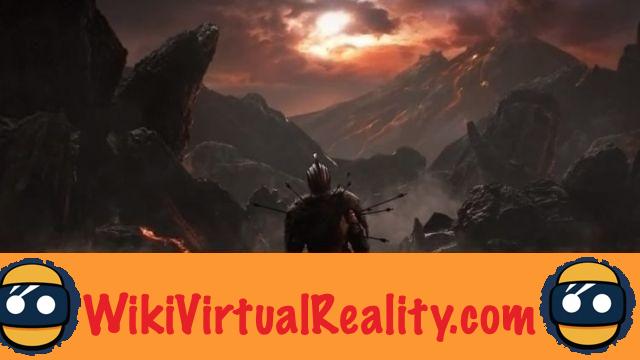 The horror genre is undoubtedly the one that benefits the most from virtual reality.. Between sinister universes, frightening monsters and heavy soundtrack, the games of the genre provoke strong reactions in 2D. But with a technology as immersive as virtual reality, where the player is immersed almost physically in a gloomy universe and where everything contributes to his immersion, whether it is his 360 ° vision or a spatialized sound gives a horrific experience an even more character. more terrifying. The user usually quickly forgets that this is just an experience and begins to feel like their own life is in danger.

The license of, which also includes Demon's Souls, Bloodborne, and the first two parts of Dark Souls is a Western action / RPG series placing the player in universes populated by terrifying monsters. During the Golden Joystick Awards 2016 which took place on November 18, Julia Hardy spoke with Atsuo Yoshimura, who is neither more nor less than the producer of the last episode.

In addition to the evocation of the Dark Souls universe, its difficulty, and its mastered artistic direction, the journalist urged the producer if we could one day hope to see the franchise adapted in virtual reality.

When she asks him, "What's your take on VR? Are you for or against ? Do you like the idea? Are we going to see a Dark Souls in VR? It would be so terrifying ”, Yoshimura simply boasted of a "yes" before adding that his development team "hoped" to produce a Dark Souls VR. The producer probably didn't expect to release such information so soon, but ultimately ceded this tiny piece of information in front of Julia Hardy's interest.

Horror and RPG, a recipe that works

Horror and RPG are two genres that essentially base their success on player identification. Indeed, while the first aims to terrorize the user by making him forget that he is safe, the second invites him to put himself in his character's shoes and to appropriate it by improving it over time. adventure. Games, already released on Oculus Rift like Chronos and Edge of Nowhere are of such a quality that they are sufficient to prove the effectiveness of this association in virtual reality.

If a Dark Souls were to make an appearance on PlayStation VR, it would offer a powerful new argument for Sony's virtual reality headset. With franchises as famous as Resident Evil 7 or even Dishonored, the PS VR game library could become even more attractive. Maybe we'll learn more during the PlayStation VR Experience which will be held next December in California, although it's still early days to imagine getting a lot of information about a possible Dark Souls VR. Let's just hope this won't be a brief experience like most licenses ported to PlayStation VR, but a full game.

Apple ARKit vs Google ARCore - Which is the best augmented reality platform? ❯

add a comment of Dark Souls: Creators Want To Make It A PlayStation VR Game