Daydream View 2: price and images of Google's new VR headset on the run

On October 4, Google will present its new Google Pixel 2 smartphone at a conference. During this event, other products will also be unveiled. Today, the Mountain View firm is the victim of a massive leak, and all the devices it is about to announce at the beginning of next month have been revealed before their time. Among these new products, we has the Google Daydream View 2, a second version of its mobile virtual reality headset launched in November 2016. 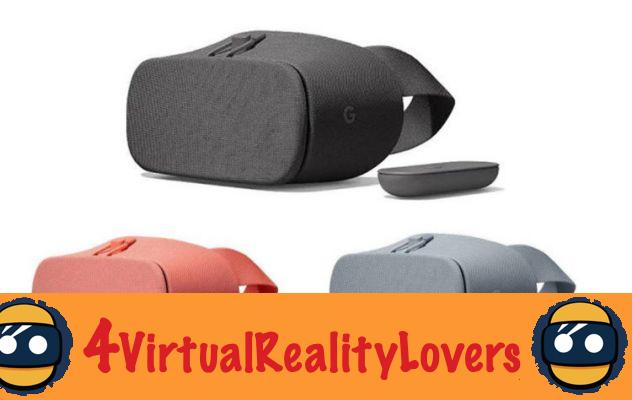 At first glance, this second iteration looks prettier, but also more solid. We notice that the materials that make up this new helmet are different from those of the first Daydream View. The device is visibly better quality, and should resist dirt and damage better. Obviously, therefore, it will also be more expensive.

According to the source behind the leak, the Daydream View 2 price will be set at $ 99, compared to $ 79 for the first model. In terms of colors, the helmet will be offered in Charcoal, Coral or Fog.

Daydream View 2: a release in France to plan?

However, it is not known for the moment whether Google plans to announce news about the Google Daydream software platform in herself. So far, despite some nice exclusives, this platform is far from equaling that of the Samsung Gear VR, which partly explains the lesser success of Daydream.

In addition, there is nothing to predict whether this new Google Daydream View 2 will be marketed in France. The same goes for Pixel 2 smartphones. Remember that the Google Pixel and the Daydream View are still not available in France, and that it is necessary to have them imported from Germany or England. 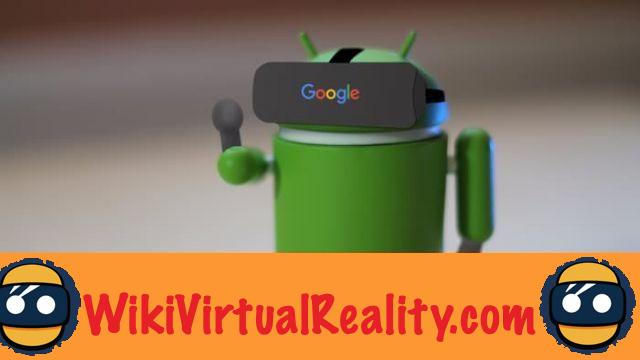 Either way, this hardware update to the Daydream View shows that Google hasn't lost any of its enthusiasm for virtual reality. With its Cardboard platform, Google was one of the first to enter the VR market and try to democratize this technology. The Daydream platform represents a move upmarket, but has not yet met the expected success.

During the last Google I / O, however, Google announced that new Daydream headsets made by HTC and Lenovo, which work without smartphones, are in the works. These devices could give the software platform the necessary impetus to finally win the hearts of the general public.

add a comment of Daydream View 2: price and images of Google's new VR headset on the run