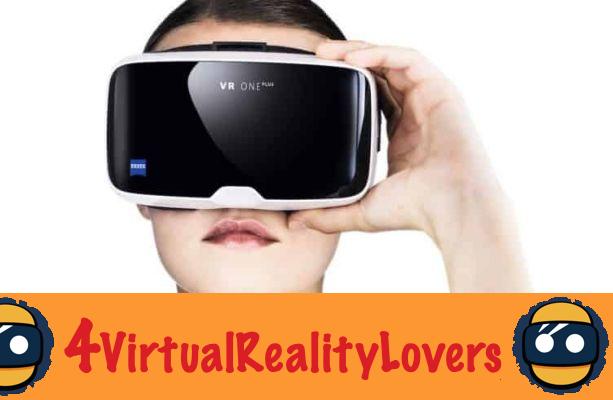 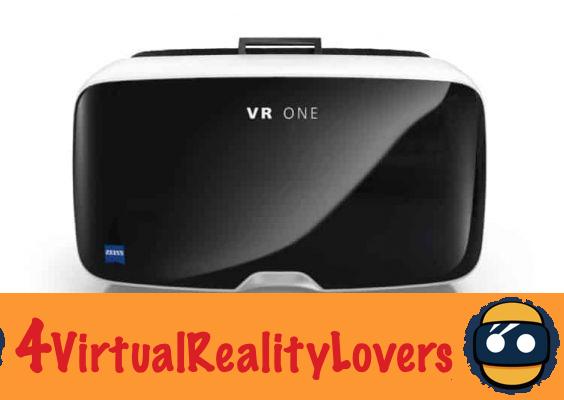 The Zeiss VR One is in question

Two years ago, the Zeiss VR One was released. This virtual reality headset was positioned as a direct competitor of the Samsung Gear VR and largely resumed its sleek and attractive design. Unfortunately, it was much less successful than its rival and the critics did not take long to fall.. With this painful experience, Carl Zeiss, specialist in the optics sector returned in 2016 with a “Plus” version of his helmet, and clearly knew how to correct the errors that were criticized for the initial model. 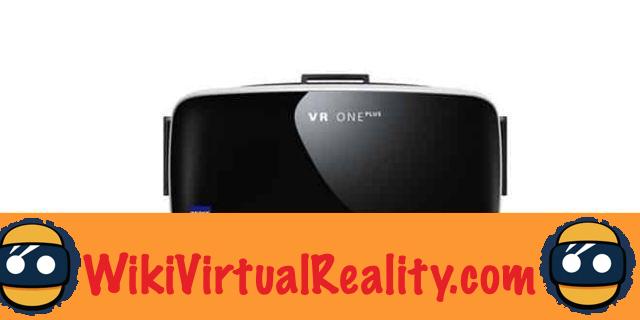 The Zeiss VR One Plus corrects its mistakes

The Zeiss VR One Plus is neither more nor less than a more accomplished version of the previous iteration. First, the weight of the device, widely criticized, has been revised downwards for greater comfort of use. Its design and ergonomics have also been revisited. But above all, and this is the point that is most likely to attract consumers, its compatibility has been significantly improved.. Indeed, you can slide any Android and iOS smartphone into it, provided that the latter have a screen ranging from 4,7 to 5,5 inches. On this point, Samsung's headset is much more discriminating because it only accommodates the latest models of the Korean brand. 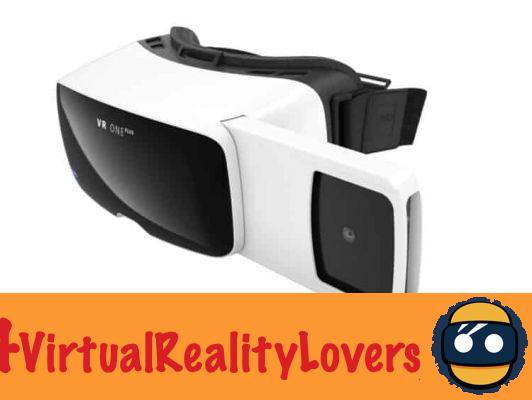 Finally, know that what made the particularity of the device has not changed. Indeed, your phone will fit into your helmet by a sliding system, which simplifies and makes more pleasant use, compared to the Samsung Gear VR. The Zeiss VR One Plus is expected in August 2016, at a price of € 129, therefore equal to that of its predecessor. Stay tuned, we will offer you a full test of this new model in the coming days.

Oculus Quest "Infinite Office": work in VR from your office

The impressive evolution of Magic Leap prototypes since 2014