GearBest is back for a new promotion today. A few days ago it was Xiaomi's 4K drone that dropped in price and today it's the turn du Pimax 4K. This virtual reality headset has one of the best resolutions on the market today, in addition to built-in headphones. This offer is limited in time, but above all on the number of items available. In total these are a little more than 100 pieces initially available and more than half have left. To take advantage of it quickly, just click on the button that appears below.

This helmet has many premium features. Its screens with a resolution of 3840 x 2160 can rotate up to 90 frames per second. What to be immersed in the action of a game. They do not come with controllers, but like the Oculus Rift (without controller) it works with all games that do not require them. It is compatible with all HTC Vive and Oculus Rift games, which gives it a great variety in its game library. 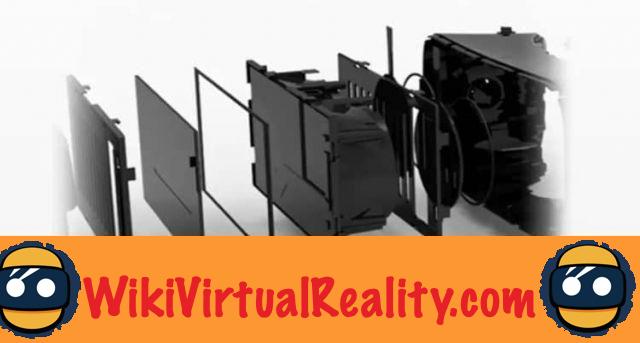 To use this headset, you will still need a good configuration on your computer. It is recommended a processor i5 minimum with a GTX 960 graphics card and above. Regarding compatibility, it only runs on one machine under Windows 7/8/10.


The other good deals for VR headsets at GearBest: