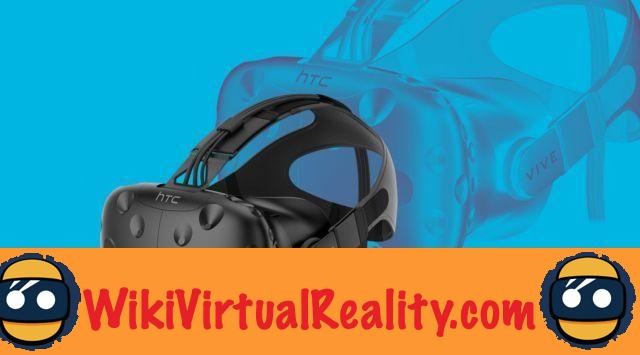 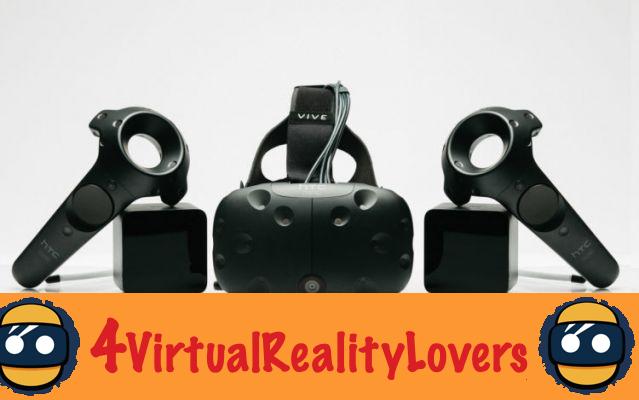 The HTC Vive has been available for less than a year in our regions, and already, the manufacturer is preparing a version 2.0 for the beginning of next year. In any case, this is what some sources close to Taiwanese society have announced. The HTC Virtual Reality Headset is the best virtual reality headset on the market. Its premeditated release has served as a benchmark for other helmets, which have relied on these strengths and shortcomings to try to enter the market. So even if the HTC Vive remains at the top, it is slowly catching up with the competition. The Oculus Rift will soon be equipped with controllers capable of competing with those of the Vive, the PlayStation VR is much more comfortable than any other headset. It's time for HTC to take it to the next level and this will probably come with a new model of its HTC Vive.

An HTC Vive 2 or just an improved version?

The virtual reality market has been booming since the start of the year. The number of helmets available has grown, along with the content and the accessories and possibilities that rely on this technology. But the Taiwanese firm is unlikely to release a new product. Indeed, even if users indulge in the craziest theories, even evoking 4K for this new prototype, the technology has not evolved enough in a year to allow virtual reality to be taken to the next level. Few computers can support the current HTC Vive, so a 4K version is certainly not expected for the start of 2017. 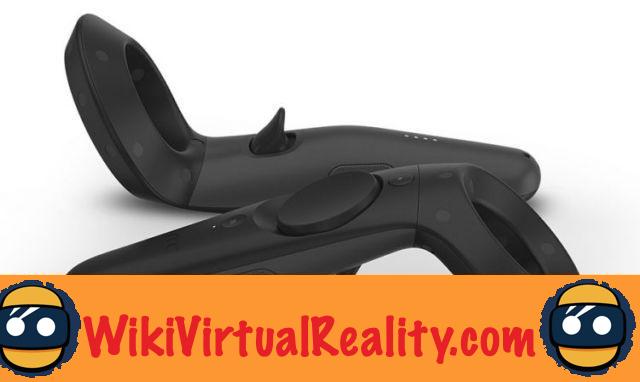 
A TechCrunch reporter announced that there would be surprises at CES 2017 regarding the upcoming HTC Vive, but his tweet was deleted. VSWhat is certain is that we should not expect an HTC Vive 2, but rather an HTC Vive 1.5 for this new version. In addition, the company would alienate all its customers who bought the previous helmet if it offered a much better helmet a few months later at a more attractive price. We will probably know more at CES which will take place between January 5 and 8, 2017.

Why augmented reality is more hype than VR ❯