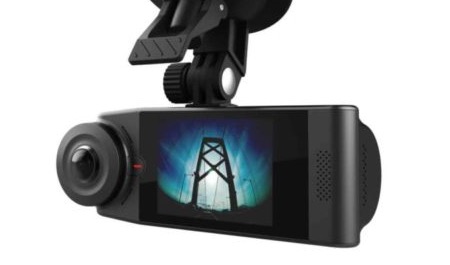 Acer took advantage of the opening of the IFA to unveil two new 360 ° cameras during his conference, one of which is intended for motorists. The Vision360 ° capable of Ultra HD movies all around it as its name suggests. 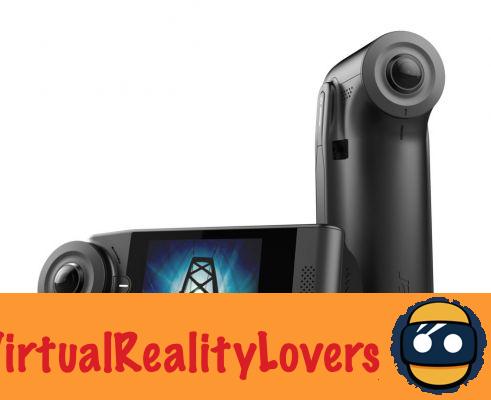 A new way to ensure safety on the road

The Vision360 is an all-in-one 360 ​​° camera. The user can directly on the device, record, cut and play the selected moments on the device. Everything is stored on the device using a memory card or in the Cloud.In the event of a collision between the vehicle and an obstacle, the camera automatically triggers a recording et send a notification on the driver's smartphone. The registration is accompanied by several essential information, such as the GPS position of the accident and the speed of the car. Shock resistant, the Acer Vision360 is positioned on the front of the vehicle, at the level of the windshield.

The Vision360 as a travel photo album

The Camera should be placed in front of the driver's eyes, and for good reason. The Vision360 is not a simple dashcam, Acer has planned everything to make it useful interactive photo album. Thanks to its arrangement, passengers can, once the journey is completed, watch the trip again, but this time by putting instead of the driver. The occupants of the vehicle can even, during the journey, put themselves in the driver's seat once again by equipping themselves with a virtual reality headset..
The Acer Vision360 will be available at end of the year 2017 at the price of 349 €.