Journey for Elysium, the latest VR nugget on Kickstarter 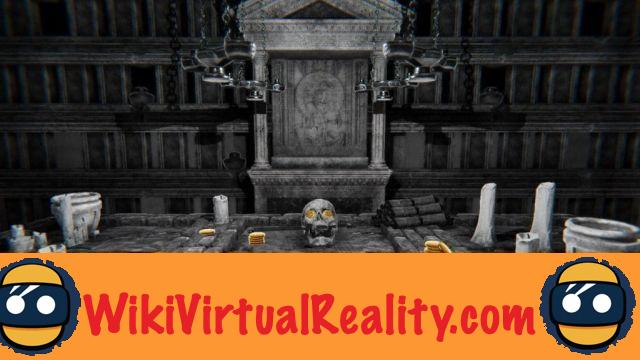 Journey for Elysium is in the final stages of development

The objective set by the studio for this Kickstarter campaign that you can see here is rather high since it seeks to raise more than 20.000 euros thanks to the contributions of Internet users. However, to convince them, this is a rather seductive trailer that has been uploaded and you can see above. What are the advantages for those who decide to support the Journey for Elysium game? Early access, artbook, 3D figures or even ... tombstones engraved with your name in the game. A very "gamer" logic therefore for the two companies which are obviously seeking to create a real community. 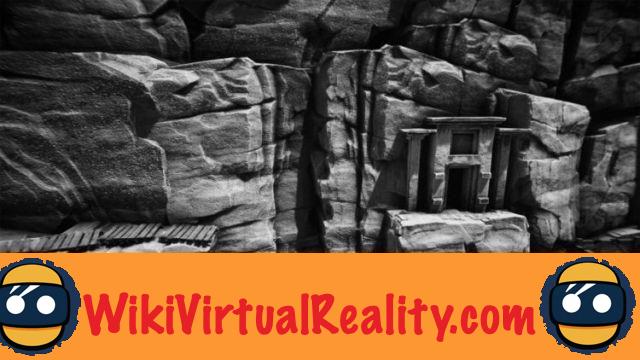 According to team feedback, the game is now in its final stages of development. On the program, a dive into the mythologies of Antiquity. You will play as an unnamed warrior, wandering between life and death who will have to face many challenges. Availability level, Journey for Elysium announced for the end of the year. As always, in the field of crowdfunding, these are only promises, sometimes put in difficulty by the reality on the ground. The game will be available on HTC Vive and Oculus Rift initially before being rolled out to other platforms.

The Rift URIDIS shoot'em up is coming soon to the Oculus Rift! ❯

add a comment of Journey for Elysium, the latest VR nugget on Kickstarter