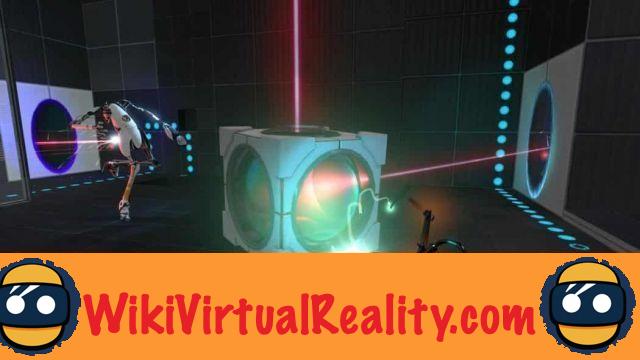 In the jungle of information relating toOculus fr, this year's event, we have sorted it out for you on the panorama of developments in video games.

Let's take stock and after the revolution and the buzz of the release and the first tests carried out by the privileged few of the Oculus Rift virtual reality headset, we will answer the question that interests you all, impatient little ones, what are the compatible games of the helmet Oculus fr ?

Zoom on the best rated on the reference sites:

These alliances are not trivial, either the games have graphics and aesthetics to spare, or they are ultra successful in terms of Gameplay and storyline. What is essential for optimal compatibility with the helmet Oculus Rift


Get ready and start playing it without L'oculus to be able to make the comparison when you have tried the headphones, we are counting on you to give us a maximum of info and your first impressions.

Medal Of Honor VR ready to land for Christmas 2020 ❯