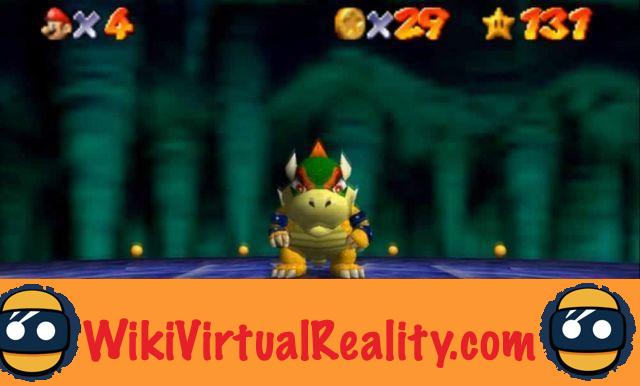 For fans of Mario and Luigi, Super Mario 64 represents a real turning point. Launched in Europe in 1997, it is the first of the series to be entirely in 3D. An innovation that has since inspired many designers. Kaze Emanuar is one of them. And it now offers you to experience the Super-Mario 64 game in first person with a VR headset! 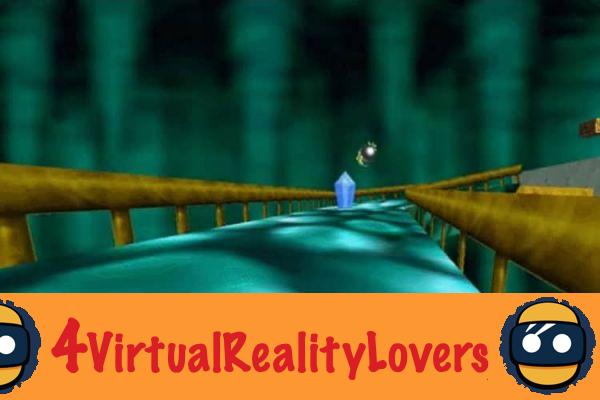 Super-Mario 64 with VR: beware of seasickness while playing!

If you've ever been able to play a Nintendo console, chances are you've been able to play a Mario before. With the Zelda, the adventures of the Italian plumber are one of the essentials. A common point brings them together. Everything happens in the third person. Whether you see Mario from above or from the side, it's a constant. Kaze Emanuar, a hacker, specialist in ROMs created a somewhat different version. 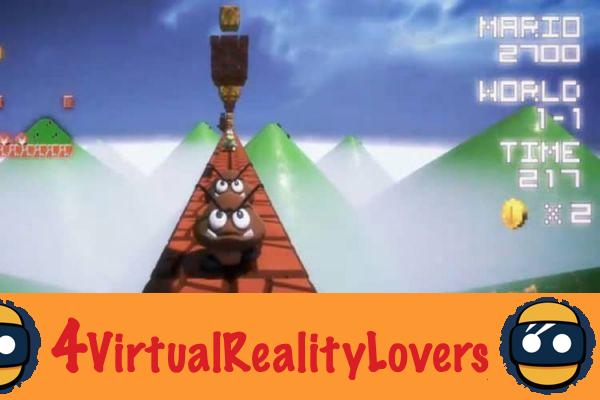 “First Person Mario 64” indeed allows you to see the game through Mario's eyes, or almost. "The hack tries to follow Mario's head movements as closely as possible" explains Emanuar. Suffice to say that with the range of movements available, it is better to have a good stomach. Otherwise, backflips and attacks on monsters might just make you sick of Mario forever.. An experience to be tested at least for a few moments and even better with a VR headset on your head.


If you want to test Super Mario 64 in first person it's easy, a download link is available in the description of the Youtube video.  You will also discover how to play it easily with a virtual reality headset.

Note that another option has been available since… 2014. Chris Zaharia, a YouTuber had uploaded a similar concept for the Oculus Rift. By using an emulator he proposed to discover the first level of the game in the first person. However, this experience no longer seems to be available on its site at present. If you really fancy a VR retrogaming experience, the easiest way is without a doubt to check out our full tutorial.