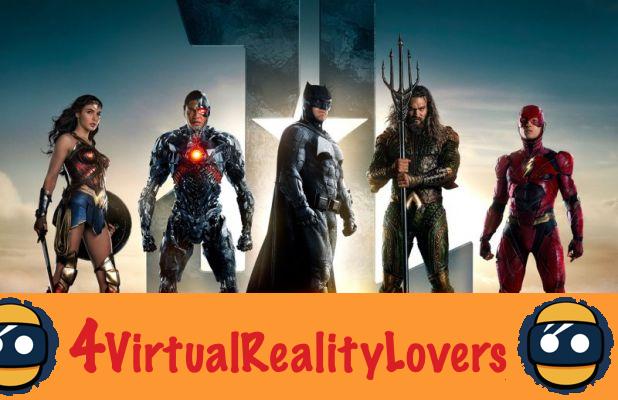 Who has never dreamed of playing a super hero? Fly in the air, lift several tons with bare hands, no longer feel the pain, go back in time, breathe underwater ... so many super powers that make each of us fantasize, but will undoubtedly remain the prerogative of comic book and blockbuster characters.

Virtual reality makes it possible to become a superhero 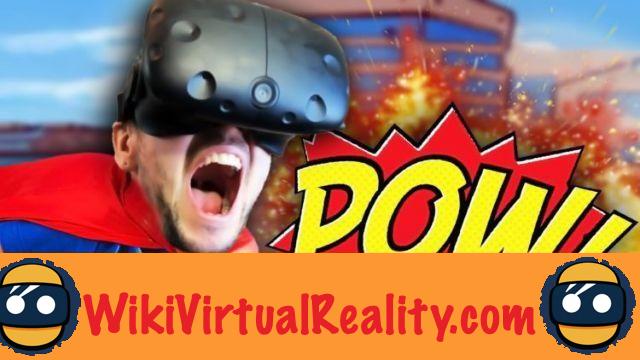 However, thanks to virtual reality, it is now possible to get as close as possible to the status of superheroes by playing one of these fictional characters in first person view. Of course, traditional video games already offered this possibility. However, when donning a VR headset, the user will really have the impression of being in the shoes of the avatar. The feeling of immersion offered by virtual reality is well established, and these devices can really deceive the senses to the point of making you forget that it is only a game.

One of Oculus' most ambitious projects is also about the super heroes of the Marvel universe. The Marvel Powers United VR game, developed in partnership with Disney Marvel and Sanzaru, offers 4 players to team up, each playing a different superhero to triumph over hordes of enemies. Each character has their own powers and offers a different style of play. The first video trailers of the game are very promising, and this title expected for 2018 is likely to establish itself as the new benchmark of VR gaming. 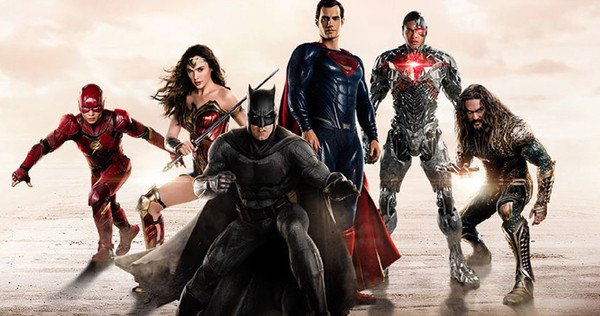 In the meantime, fans of DC Comics, the other American giant of superhero comics, can already play their favorite characters in virtual reality at the IMAX Centers in Los Angeles, New York and Toronto. First announced in March 2017, the Justice League VR experience is finally available to accompany the release of the Justice League movie, but only on HTC Vive and exclusively in IMAX centers for now.

For French fans, trying the game may therefore be a bit expensive, but you can now languish in front of the official trailer which has just been posted. As shown in the video, the experience allows users to take turns playing the different characters of the Justice League: Batman, Wonder Woman, Flash Cyborg, Aquaman and Superman. Each of the league members has their own mini-game.

Justice League VR will be available in December 2017 on PSVR, Oculus Rift and HTC Vive

Batman drives the Batmobile, Wonder Woman battles waves of enemies with her sword and shield, Flash races the subway to stop a bomb, Cybord kills enemies with her guns, and Aquaman hunts down a giant fish. For now, the Superman game has not been revealed, but it is certain that the famous Kryptonian will also be there. The opportunity to fly over Metropolis?


As discussed above, Justice League VR is currently only available in IMAX VR centers, but will be offered from December on HTC Vive, Oculus Rift and Playstation VR. After that, a VR experience based on the Aquaman movie will also be released in 2018, along with another game based on a movie that has yet to be announced.

No Man's Sky VR: all the tips to get rich really fast