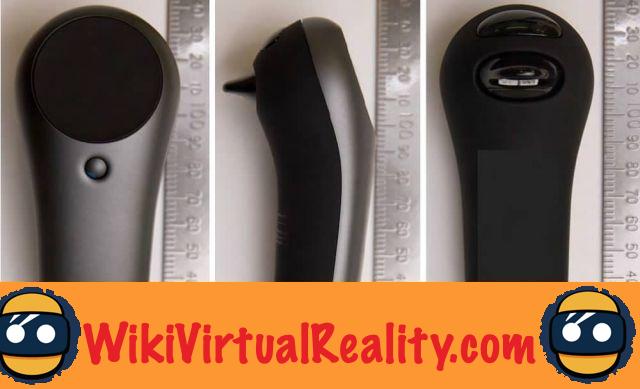 The mixed reality glasses, Magic Leap One, are eagerly awaited and remain crowned with a mystery expertly maintained by the company Magic Leap. Rare images have passed the Californian company's censorship filter and the characteristics of the glasses are still being kept under wraps. Despite the very high expectations, Magic Leap barely revealed its product on Twitch the other day. Rony Abovitz's company had indicated that its augmented reality glasses would come with a controller. Thanks to a publication from the US Federal Communications Commission (FCC), we now know a little more about this controller. 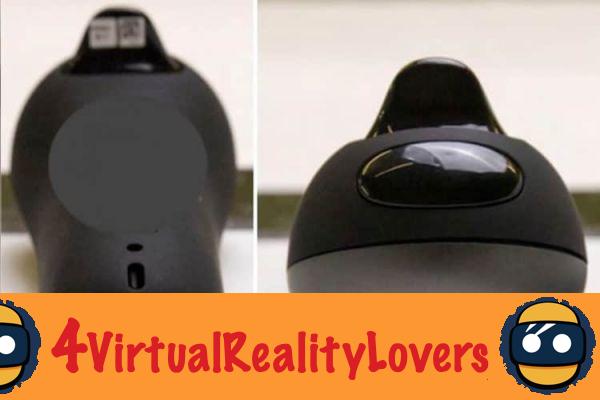 Pictures and details of the Magic Leap One controller

According to the filing with the FCC, in addition to the motion controller, numeric keypad, trigger, button, and two haptic feedbacks (called force control), the controller for the Magic Leap One would also contain an emitter generating 3 alternating magnetic fields to follow the position of the controller. This would have 6 degrees of freedom of movement.

Photos are also available as well as the mention that the controller is assembled in Mexico. This filing with the FCC reveals little further details, however. Indeed, Magic Leap has requested confidentiality from the regulatory body limiting publication to a certain number of data. The other information, kept secret, will be published 180 days after publication, i.e. December 18, 2018. The Florida company could therefore market its helmet by the end of the year as announced..

add a comment from Magic Leap One controller: we now know more