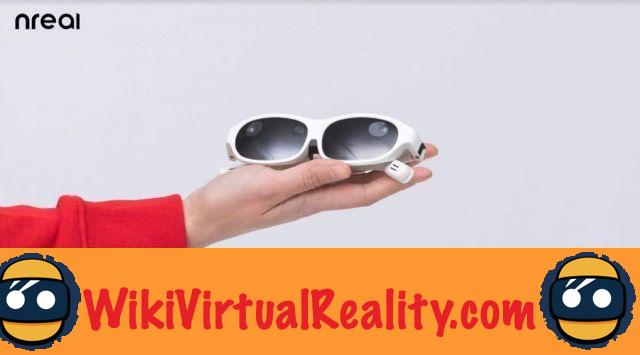 What if Nreal's Augmented Reality Glasses were finally what we expected? Not a simple 2D overlay but a real revolution that makes you want to. 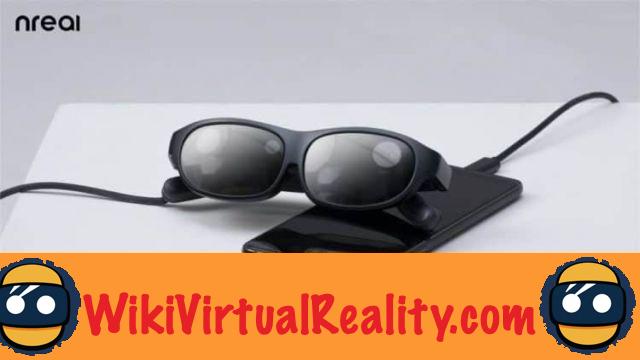 Presented at the MWC 2019 in Barcelona, ​​Nreal's glasses were able to be tested by visitors.  Visually, the glasses are more discreet and especially lighter than that of Magic Leap. They almost look like real sunglasses. They are powered from the smartphone in your pocket ... As long as it has a Qualcomm Snapdragon 855 chip. During the tests, the image is crisp and clear, the tracking is precise. The display of superimposed content is also visually reliable and successful.

Thus, it was possible to see a kitten moving around the screen, having the impression that it is looking at us or coming towards us. However, beyond the technical aspect, the result is especially attractive by its non-invasive aspect with glasses that weigh only 85 grams. If the cable to the smartphone can be a nuisance for some, it is in fact easily forgotten, like headphones. While it has yet to confirm during a deployment (not confirmed yet), Nreal's product has potential.

add a comment of Nreal: augmented reality glasses at your fingertips?