Oculus announces a price drop for its headphones and equipment 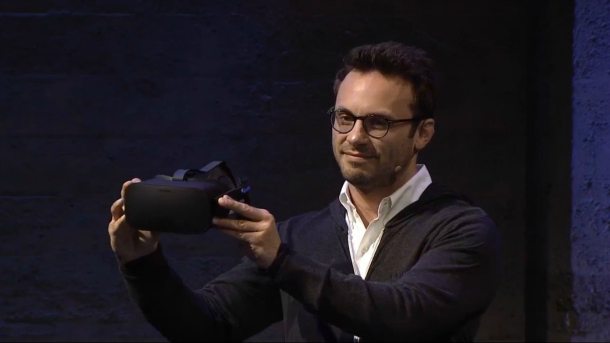 As the latest sales figures seem to show the Oculus is lagging behind in the VR market, Jason Rubin, vice president of content has announced an Oculus price cut. Thus the helmet and its accessories experience a reduction in its purchase price.

After the announcement of good sales of PS VR at Sony, figures from a study seemed to indicate that the Oculus Rift was lagging in the VR market. In the high-end segment, it is even overtaken by the HTC Vive, which is more efficient according to buyers. Thus, the Oculus Rift headset will now be sold for € 598. It goes to 708 € in a bundle including Touch and the Robo Recall game. In regards to the Oculus Touch, these go from € 199 to € 119. With this change in Oculus prices, Jason Rubin hopes his product will become competitive again.

This is, according to Jason Rubin, a new sales policy for the Oculus. Indeed, via this price reduction The Oculus becomes the cheapest high-end headset on the market compared to the HTC Vive. This announcement follows in particular the fact that the Oculus is the worst-selling VR headset on the market. It is also about reviving interest in the Oculus which is experiencing a big decline in popularity.. The price drop also echoes the announcement of new means of payment in installments for customers wanting to acquire the HTC Vive.

Oculus not yet out of the woods 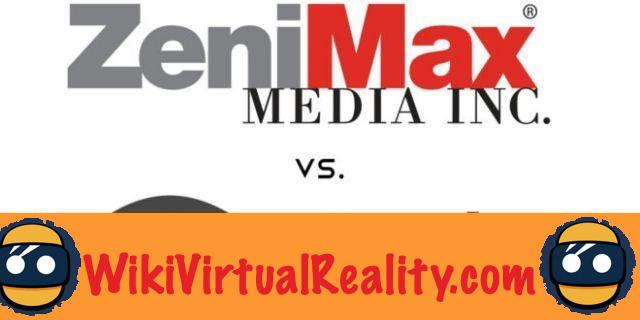 However, Oculus remains in turmoil. Indeed, after the loss of the lawsuit opposing them to Zenimax, Oculus was ordered to pay $ 500 million for "breach of confidentiality clause". A first blow for the company now belonging to Facebook which could become more pronounced thereafter. Indeed, video game developers intend to ban Oculus games using the stolen code. If Zenimax ever wins, it would remove the headlines from the Oculus catalog and therefore put a lot of pressure on the company.