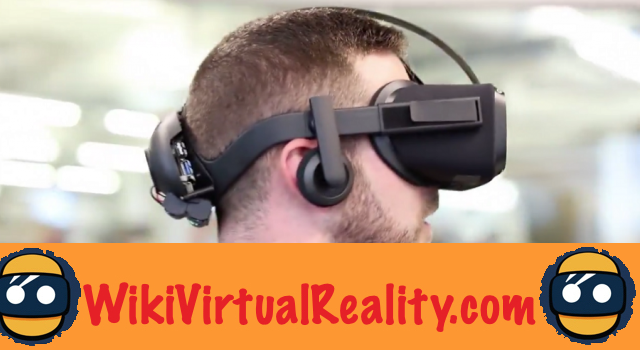 The F8 conference reserved for developers could well be the opportunity for Oculus to present a model of autonomous headset, the Monterey. Presentations.

An autonomous helmet can be taken from the Santa Cruz 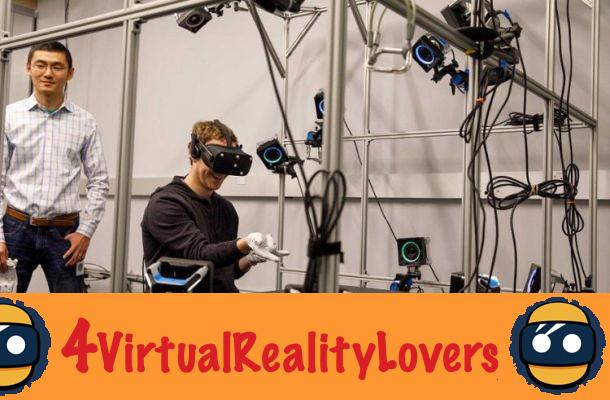 According to the American press, Oculus should take advantage of the F8 conference for developers which begins this Tuesday to present a new virtual reality headset.  With more than 8 events related to this theme, VR should in any case dominate this conference. Mark Zuckerberg announced last October that Oculus was working on a standalone prototype.

This one, with the code name “Monterey” would be entirely autonomous. It would follow on from the “Santa Cruz” prototype presented last year.. The latter did not need to be connected to a pc or a smartphone. No need for a camera for “positional tracking” either. He would indeed be inspired by the Hololens camera system to locate himself in space.

Of course, information is still scarce on the subject, Facebook preferring to keep the best information for the conference. All the more so, when we know that Samsung and HTC are also working on stand-alone headset models. But if the information is confirmed, we will definitely know more in the coming days.

Monterey is not the Oculus Rift 2 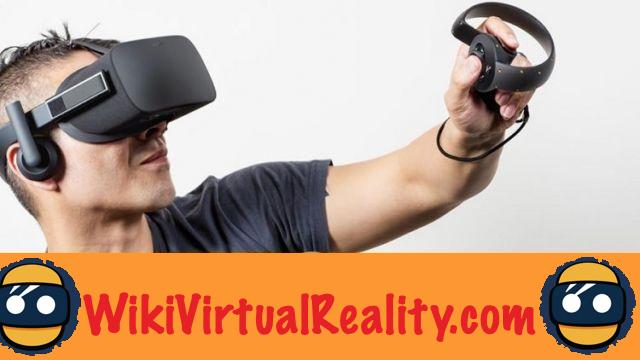 However, it seems obvious that this headset is not the Oculus Rift 2 which should represent a major evolution on the market. But for that, we will still have to wait. The company explained in March:

Wireless technology does not appear to be on the agenda in the near future, however, for the main models of the Oculus range. “Explained a spokesperson a few weeks ago.


The Monterey helmet, if it's his name on the way out, should be him appear on the market in the coming months. Presumably by the end of the year according to experts.

To discover all the latest news about virtual reality headsets, the latest announcements and new products, visit our dedicated section.