Oculus goes all out to celebrate the Rift's second anniversary 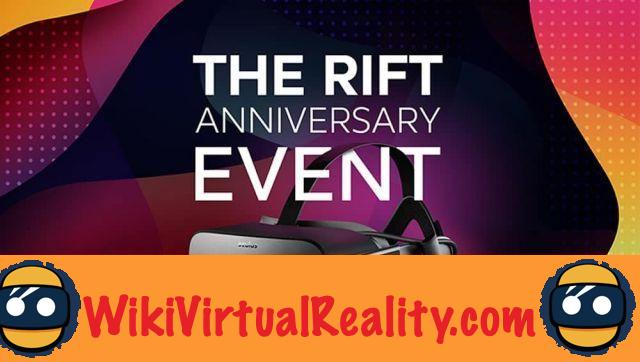 We already had the right to the same thing last year at the end of March. On the Oculus side, we like to celebrate birthdays. It is therefore time for the Oculus Rift to blow out its second candle. But, the giveaways are for gamers with new games, updates, and most of all promotions that should woo widely. 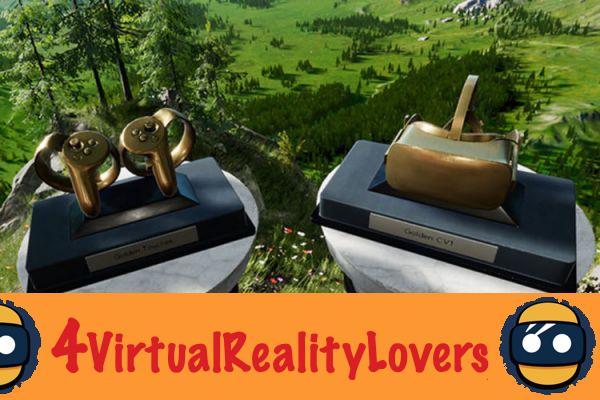 This is a first novelty that should delight gaming fans. LA Noire: The VR Case Files, a game that was there on the HTC Vive will land from this March 29 on the Oculus Rift. A game that was already a little legend before having its variation in virtual reality and which has proved particularly successful. To be tested as quickly as possible! The company is also teasing “Defector”, the new game from Twisted Pixel Games (Wilson's Heart). A taste of a new wave of home games that should soon land on Oculus in the coming weeks. 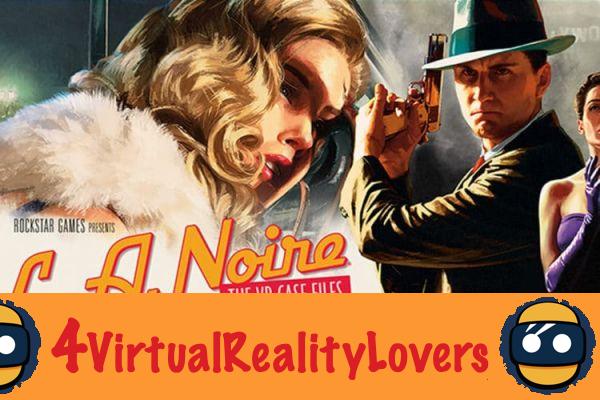 Other games will bet on massive updates. This is particularly the case for OrbusVR from the 30th with a new extension. You will have access to new levels, equipment and of course enemies. On the side of Onward, the military simulation game, we are betting on a real graphic update which should land very quickly.. Finally, Ultrawings, the virtual reality aviation game, also offers you a complete new expansion.

Discounts of up to 75% for this Oculus Rift second anniversary

Of course, an Oculus birthday would be nothing without great promotions. The company had already hit hard last year and is doing it again this time. There is thus up to 75% reduction on excellent virtual reality games. like Lone Echo, The Mage's Tale or Star Trek Bridge Crew. Impossible to make an exhaustive list, the easiest way is to sort out what interests you. It's happening here. In addition, from April 3, a purchase of the Oculus Rift will entitle you to $ 50 in store credit to start making your first purchases.. Be careful, this may vary from one site to another however. 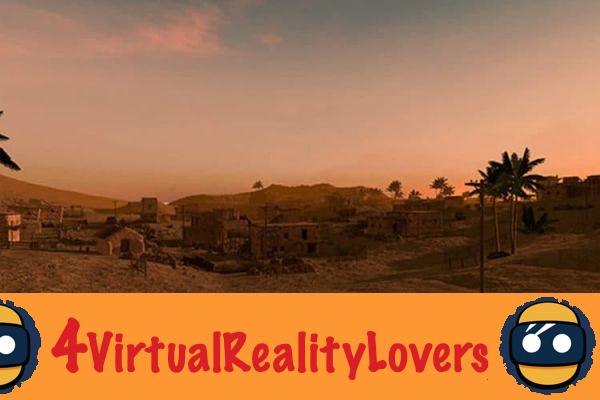 So that you don't get bored, Rift is also launching a rather original concept: “Rift Gold Rush”. A total of 28.000 Oculus Credits are up for grabs in multiplayer battles. An initiative which should be spread over several weeks. Finally, a small reward for those who are part of the community, Oculus from the start with specific trophies that will be added to their inventories..