Oculus VR: Brendan Iribe is stepping down as CEO 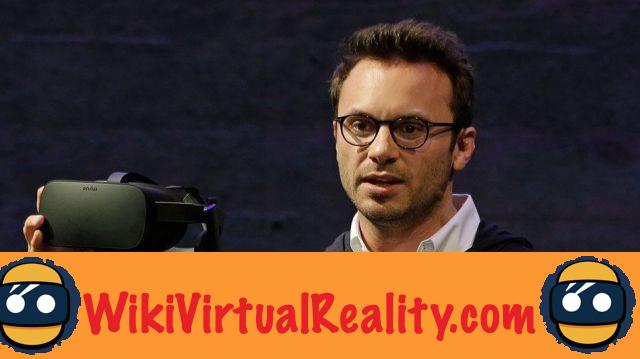 Of his own ave 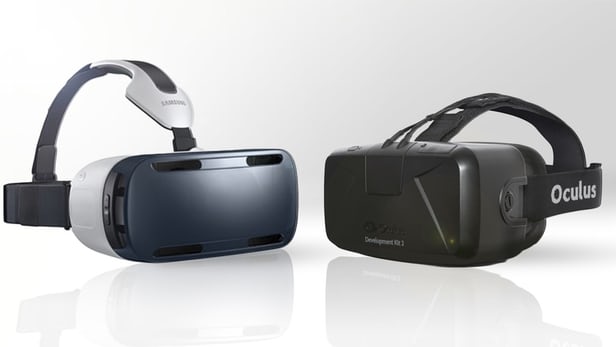 For its part, the manager will simply quit his position as CEO to take charge of the PC division and return to his true passion. Its goal is now to push the limits of VR technologies with the development of the Rift, research and computer vision. For his part, Jon Thomason, who recently joined the company, will take over the head of the mobile division.

Too heavy responsibilities for Brendan Iribe 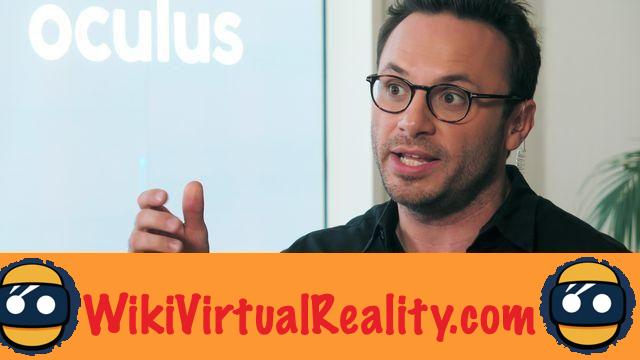 On the other hand, for the moment, the firm will remain without a CEO. The change comes at an inopportune time, as Oculus is still trying to pick up the tabs following the political controversy sparked by co-founder Palmer Lucker last September.

Faced with the support given by Luckey to Donald Trump, many VR developers have sworn to no longer develop applications on the Oculus platform. Palmer Luckey had remained silent, leaving Iribe alone in the face of popular grumbling and media light. A a burden undoubtedly too heavy for the shoulders of Iribe, who preferred to shed this responsibility.

Oculus VR no longer has a CEO 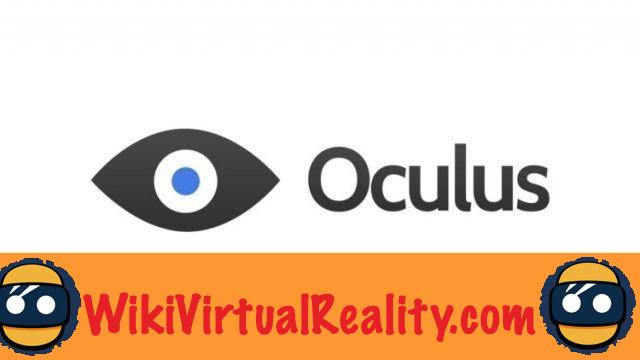 Le co-founder says he plans to work with Facebook CTO Mike Schroepfer to find his replacement. In any case, this sudden and unexpected resignation risks having serious consequences for the future of the company.


On the other hand, the separation of the mobile and PC teams of Oculus should prove to be beneficial. Not only Oculus should now be able to compete with the HTC Vive and the Playstation VR more effectively, but the company could also offer a more powerful mobile VR headset in the coming months..

add a comment of Oculus VR: Brendan Iribe is stepping down as CEO