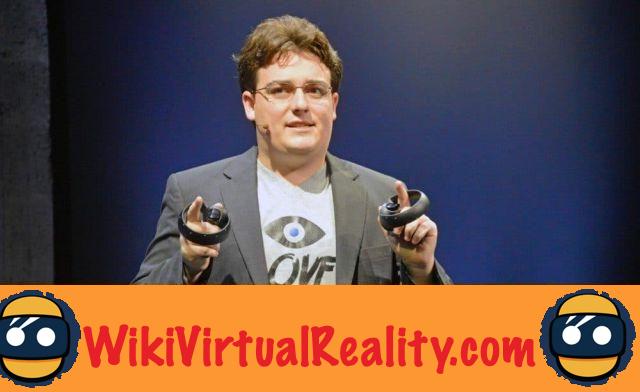 Palmer Luckey, the founder of Oculus, says he can't use the Oculus Rift S properly because of the distance between the lenses. 30% of the population would be in the same case.

Presented a few days ago during the Oculus conference at GDC, the Rift S, which will replace the classic Oculus Rift, has just been decried by the creator of the first Rift. Palmer Luckey, while welcoming the welcome improvements was very critical with the setting of the IPD distance. The IPD distance is actually the distance between the two lenses and it should be adapted to each person. Unfortunately for the founder of Oculus, since bought by Facebook, his face is not adapted to the specific settings of the Rift S, just like 30% of the population. 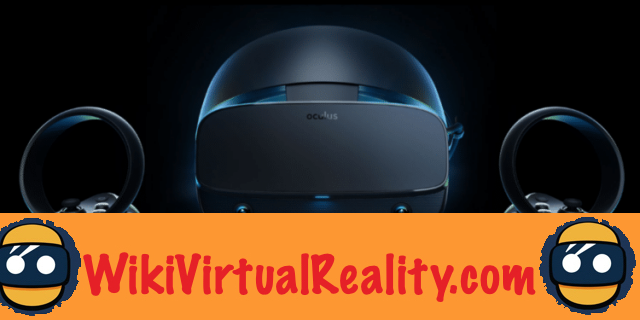 Palmer Luckey regrets the IPD settings of the Rift S

In a blog post, Palmer Luckey discussed the changes to the Oculus Rift with the S version. The founder of Oculus, who left ship in 2017 after the Facebook takeover, believes that the improvements made are welcome. However, the daddy of the Oculus Rift regrets some compromises that seem to harm this improved version of the headset, especially with regard to the adjustable IPD.

The IPD setting adjusts the distance between the lenses. This distance varies from person to person. However, as Palmer Luckey points out, the software setting of the IPD distance on the Rift S is more limited than on the classic Oculus Rift or on other helmets. which means that approximately 30% of the population cannot correctly adjust this distance which is notably the case of the founder of Oculus. Mockingly, the former Rift strongman says he just can't use the Oculus Rift S for this reason.