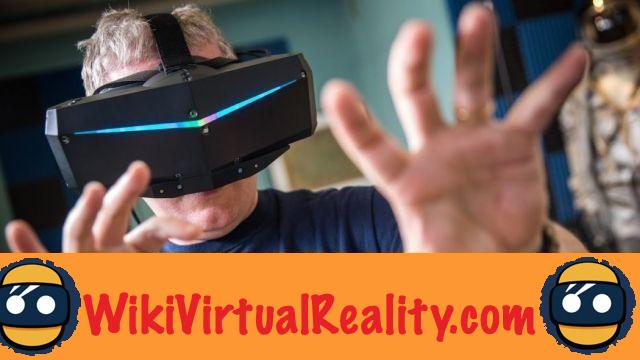 The high-end virtual reality headsets available today, like the Oculus Rift and the HTC Vive, offer a very immersive and relatively realistic experience. However, for many users, the definition of the screens of these devices is not yet high enough to really dive into VR.

The Shanghai-based company Pimax intends to remedy this problem with its future Pimax 5K and Pimax 8K VR headsets. These two helmets will be equipped with screens respectively offering a definition of 2560 × 1440 and 3840 × 2160. The first will be equipped with a Dual OLED screen, the second with a Dual LCD screen. In addition, their field of vision of 200 degrees will offer a peripheral vision close to the human field of vision (220 degrees).

With these impressive technical characteristics, Pimax hopes to solve problems such as the "screen door" effect found on current VR headsets. The firm even assures that these stunning screens make it possible to remedy the problem of nausea caused by VR headsets in some users. 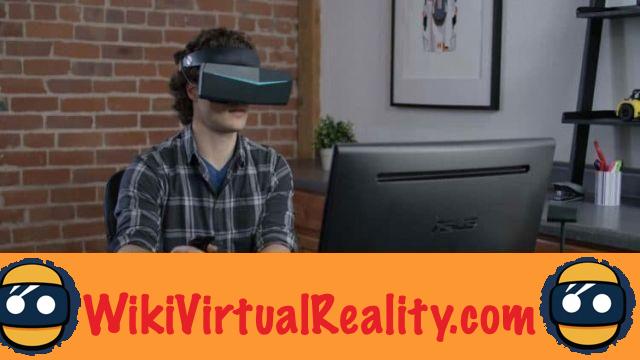 These enticing promises had already allowed Pimax to raise $ 4,2 million on Kickstarter during a crowdfunding campaign on the famous platform. The Shanghai firm has therefore accomplished the feat of generating even more enthusiasm than the Oculus Rift in its time. It is actually the most supported virtual reality project on Kickstarter all categories combined.


The Asian company does not intend to stop there, and has just achieved a second tour de force. At the end of December 2017, Pimax announces that it has raised the colossal sum of $ 15 million in Series A fundraising led by Chinese investors O-Film and Tianma Bearing Group Co (TMB).

This colossal sum will allow Pimax to continue to develop its project and to realize its wildest ambitions. However, changes are unlikely to be made to the Pimax 5K and 8K given that their marketing is scheduled for January 2018. We can rather expect the development of a second generation of products.


Despite this substantial fundraising, Pimax is still far from the huge amounts raised by Oculus after his Kickstarter campaign. Recall that the firm of Palmer Luckey had raised $ 75 million as part of a series B fundraiser in 2013, before being bought by Facebook for the sum of $ 2 billion.