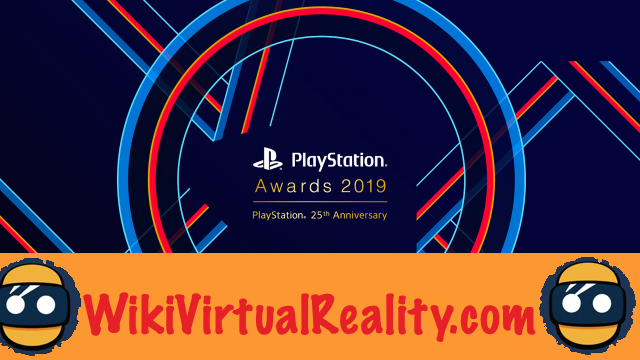 Given the immense success of PlayStation VR, it is not surprising that the virtual reality headset for PS4 has a dedicated category. According to Sony Japan, "the three selected games that won the PSVR Award greatly contributed to the enthusiasm for this format."

The first award-winning VR game is Astro Bot: Rescue Mission. This platform game directly developed by Sony Japan is considered one of the greatest successes among those excluded from the PSVR, and lays the foundation for VR platform games.

Without surprise, Beat Saber also receives the award. On PSVR, like all other headsets, this game enjoys immense popularity and regularly climbs to the top of the most downloaded games rankings. Recall that the game's developer, Beat Games, was recently acquired by Facebook.

Le third PSVR game crowned at ceremony is Ace Combat 7. Launched in January 2019 on PS4, the title offers a virtual reality campaign for the PSVR. Although the life of this campaign comes down to an hour of play, it must be recognized that the experience is particularly captivating and successful.

Note the fact that out of three games awarded, only one was launched in 2019. This confirms that the VR gaming market is currently sorely lacking in truly striking experiences. Hopefully the problem will be resolved in 2020 ...