During its conference at CES 2020, Sony will have especially marked the spirits by unveiling an electric car by surprise. However, the Japanese firm has also spoken about the PlayStation ecosystem.

In particular, it was the sales figures that were revealed. While the PS4 has sold over 106 million copies, PlayStation VR has passed the 5 million units sold mark since its launch in 2016. 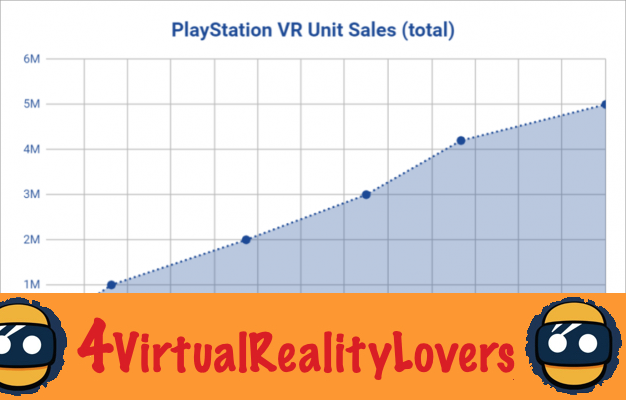 It is therefore a priori the best-selling wired VR headset to date, even if the official figures are not communicated for the Oculus Rift or the HTC Vive. However, knowing that the 4,2 million was announced in March 2019, it can be inferred that sales have slowed down over time. 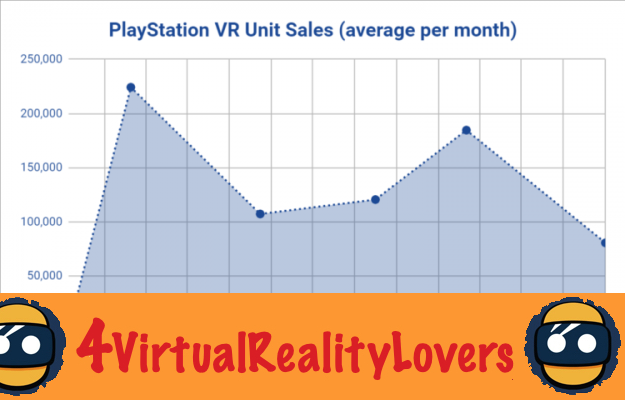 Will the PlayStation VR 2 be able to be so successful?

It's not surprising, since the PSVR is more than three years old. Sony's VR headset is now behind the competition in terms of performance and features, but has managed to last over time thanks to an excellent catalog of games and attractive bundles.

However, 2020 may be more difficult for the PSVR. Facebook's Oculus Quest, offered for a similar price, is much more advanced and has the advantage of operating independently.


Now Sony must look to the future and to the PSVR 2 which should be launched after the PS5. This future helmet will have to offer important improvements to hope to stand up to the Quest and to the other VR headsets that will come out by then…