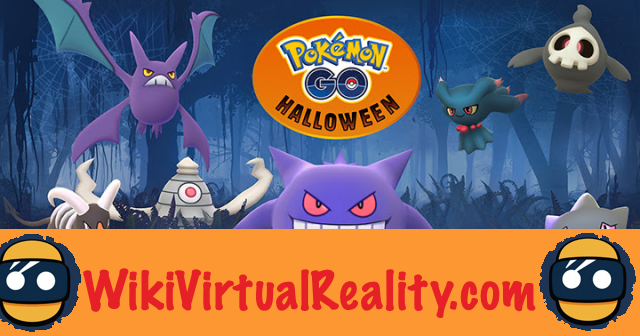 Remember. In 2016, as part of the Halloween party, Niantic Inc hosted the very first Pokémon GO seasonal event. During this event, players had the opportunity to collect more candy than usual, and also had a higher chance of encountering scary Pokémon like Fantominus or Nosferapti and their various evolutions. Since then, water has flowed under the bridges, and many in-game events have been organized in Pokémon GO on occasions like Christmas, Easter or Valentine's Day. Niantic even hosted real-world events, like the infamous Pokémon Fest which unfortunately turned into a complete fiasco.

Today, a year after its very first event, Niantic once again announces its intention to celebrate Halloween. This time the party will take on a whole new dimension. Indeed, for the first time since the launch of the game, Third Generation Pokémon, from the Sapphire and Ruby versions, will make their appearance. The term is appropriate, since it will be exclusively Ghost-type Pokémon such as Taffix and Branette.

Other terrifying Pokémon like Phantom, Osselait, Dreamfire, and Malosse will also have their spawn rate increased for the duration of the event. Also as part of the Halloween party, players will have the opportunity to catch a new pikachu in disguise. The amount of candy obtained after catching Pokémon, hatching an egg or transferring will also be doubled. The Pokémon Buddy will find candy twice as fast.

In addition, users will have the opportunity to obtain special boxes containing Raid Passes and Super Incubators in the game store. Finally, it will be possible to obtain an avatar hat bearing the likeness of the Pokémon Mimiky.

The Halloween 2017 event will take place in Pokémon GO from October 20 at 21 p.m. until November 2 at 21 p.m.. Subsequently, Niantic confirms that new Pokémon from the Sapphire and Ruby versions will be gradually integrated into the game from the month of December.

Pokémon GO: a new event to encourage players to connect 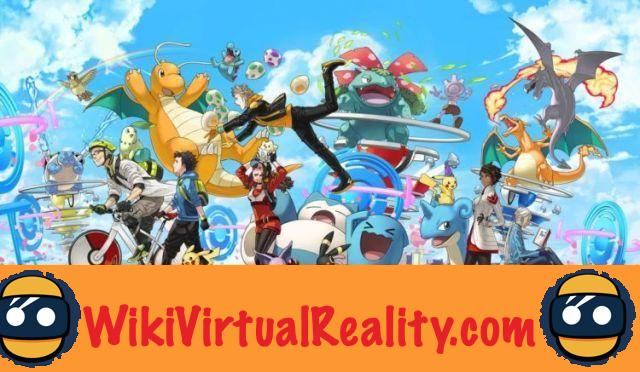 This reiteration of the Pokémon GO event appears to confirm that the different events will be renewed each year. We can therefore already expect a new Christmas event next December.

For Niantic, these events help attract many users to Pokémon GO by offering them temporary rewards. This is one of the methods used by the firm to guarantee the sustainability of its application. Indeed, even if Pokémon GO is no longer the fashion phenomenon it was in the summer of 2016, the game still federated 65 million monthly active users in June 2017.