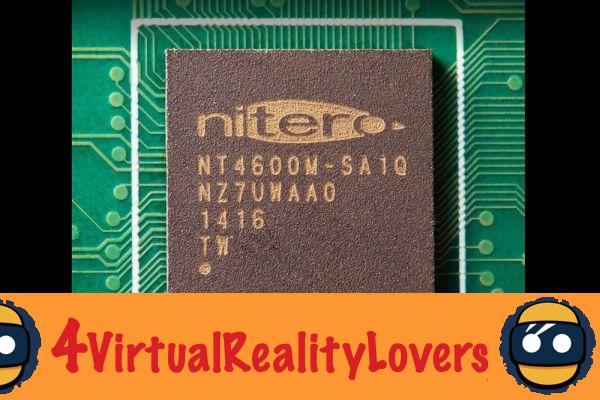 The presence of cables connecting a virtual reality headset to a computer represents a significant inconvenience for the user, often even causing the loss of the notion of immersion during virtual reality experiences, especially when the user is standing and moving around. in a Room Scale. Different solutions exist, such as wearing a backpack containing the PC or intermediate systems, for example, but all in all remain quite restrictive. Nitero, which is the leading processor company for wireless technology, has just been transferred to AMD which now intends to develop this technology with manufacturers of virtual reality headsets. 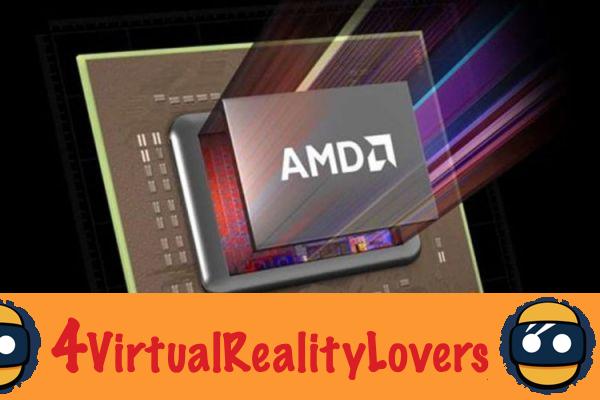 It is by a press release published yesterday on its site that the manufacturer of processors and graphics cards AMD has announced that it has acquired the wireless technology patents from Texan company Nitero as well as the majority of engineers working on these processors. A surprise acquisition but which proves, once again, AMD's interest in virtual reality and augmented reality technology. AMD has already touted its graphics cards for virtual reality in the past. 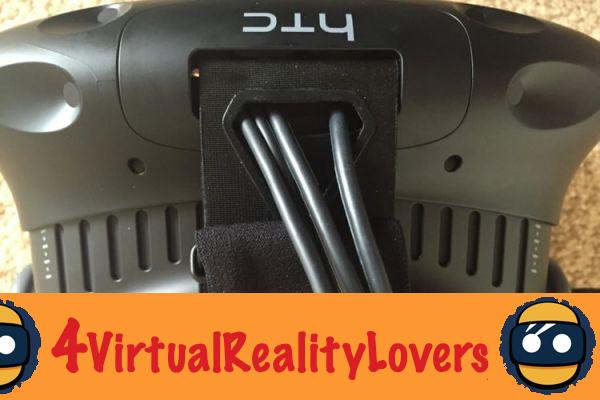 Mark Papermaste, a manager of the manufacturer AMD, explains the group's strategy: “  ". The chief technology officer of the company from Sunnyvale in California adds: "".

AMD will not develop a virtual reality headset

Although no information has been provided on how the processor manufacturer intends to use this wireless technology, AMD's supposed objective is not to create its own cable-free virtual reality headset but rather to establish itself, in the future, as the supplier of electronic components dedicated to the next generations of franked virtual reality headsets of connections connecting them to the computer on which the application is running. Applications with augmented reality headsets are also possible in the future.


Various wireless headsets are already at the prototype stage with different manufacturers. Some are stand-alone and have their own processor for processing images, others require the use of a powerful PC to run VR applications.

Fallout 4 VR will be VR's Super Mario according to AMD

According to Roy Taylor, vice president of AMD, Fallout 4 VR could lay the real foundation for virtual reality video games. Currently under development by Bethesda studio, the title could change the industry and play the same founding role as Super Mario Bros or Sonic the Hedgedog during the days of the first game consoles. According to him, this title will change the way we think about VR, and will probably make it possible to democratize this technology.

Faced with this game, the biggest video game developers will finally be tempted to get into VR, and the developers already involved will rethink the way they create virtual reality games. In other words, Fallout 4 could be the famous “killer app” which is sorely lacking at the moment, and which VR needs to encourage the general public to invest in VR headsets.


It is currently unknown when Fallout 4 VR will be available. Earlier this year, the Bethesda Vice President Pete Hines, however, has said the game will be playable for visitors to E3 2017 next June.. The title could therefore be launched at the end of 2017. Some are even betting on a surprise launch within the framework of the Los Angeles conference.

The finance industry could benefit from virtual reality ❯