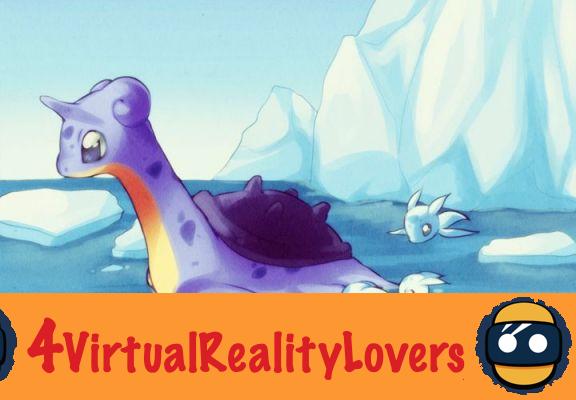 From April 18 to 22, 2019, for the first time since the launch of Pokémon Go, Niantic is organizing a special “safari” event in his famous mobile game in augmented reality. This event takes place in a limited area of ​​the real world, on Sentosa Island in Singapore.

Within this area, visitors had the pleasure of discovering real arenas and PokéStops physically installed by Niantic. A way to permanently erase the border between the real and the virtual.

However, the real surprise was the exclusive presence within the safari zone of two extremely rare Pokémon in Shiny version: Lokhlass, and Caratroc. Never before have these two creatures appeared in chromatic version.

Knowing that the event ends on April 22, 2019, it is not too late to travel to Singapore yet if you want at all costs to get these two Shiny Pokémon to complete your collection. 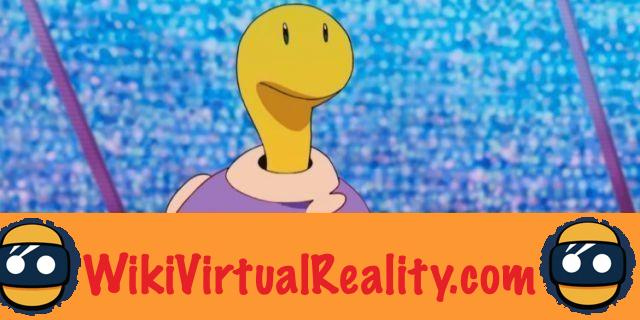 However, for security reasons and to avoid network saturation, please note that the number of seats for the Sentosa event was limited to around 125. Obviously, all tickets were sold in no time. Almost 80% were sold to locals, and the remaining 20% ​​to tourists. Unless you manage to find a used ticket by April 22, 2019, then you may never have the chance to capture Lokhlass and Caratroc Shiny.

In summary, only 125 people who made it to the Singapore Safari event had the opportunity to capture these two Pokémon. As saying that Lokhlass and Caratroc Shiny immediately rise to the rank of the rarest creatures in the history of Pokémon Shiny.


The lucky ones who were lucky enough to get them will be able to sell their accounts at a high price, or even trade these little monsters with other trainers in exchange for a large sum. However, it is possible that the two chromatic creatures will make a new appearance in the near future, this time around the world ...

add a comment of Pokémon Go: Caratroc, Lokhlass Shiny available ... but you have to travel