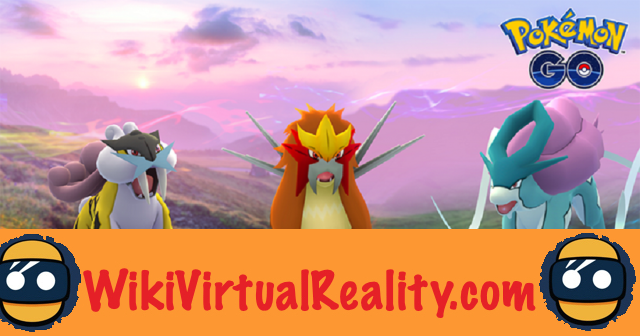 A new Pokemon Go update has been announced. Within the latter was unveiled the arrival of the three legendaries of the region of Jotho: Entei, Raikou and Suicune, as well as new modes of raids.

The new legendaries scattered around the world 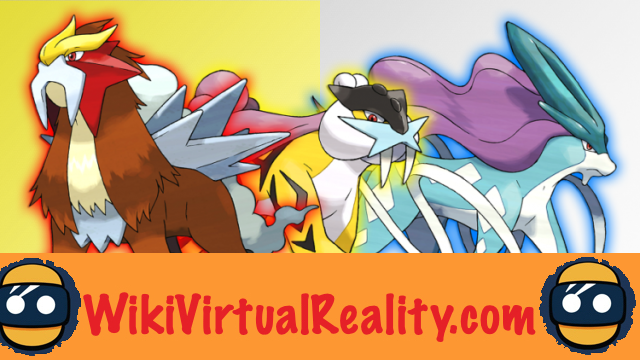 This August 31, 2017, Niantics Labs announced the arrival of the new 2nd generation legendaries on the Pokemon Go game. The three legendary fugitives Entei, Raikou and Suicune arrive today in different regions of the world. Like other Pokemons of the same genre, creatures can be captured during various raids all over the world. These will be distributed in several places around the world.

These three legendaries will change location on September 30 and depart on October 31. In addition to this arrival, Pokemon Go also knows some new things regarding raids. The Ex Raids will arrive on September 6. These will take place in certain selected regions and if the test phase is successful, they will be democratized everywhere. 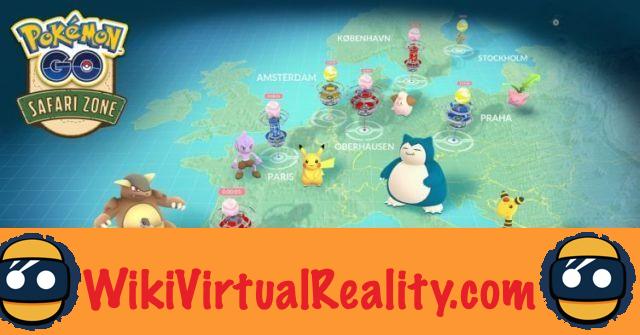 The announcement comes as Pokemon Go events are brewing in Europe. On September 16, three European shopping centers will host these exceptional sessions. The CentrO in Oberhausen in Germany, La Maquinista in Barcelona and Les Quatre Temps located in La Défense. If you need more information, you can visit the game blog.

add a comment of Pokemon Go: Entei, Raikou and Suicune the legendary Pokemon of the second generation are coming