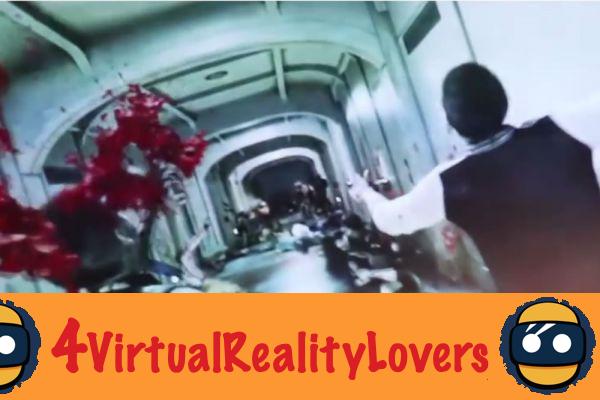 Virtual reality has the magical feature of being able to make you experience a number of things that are impossible to achieve in normal times, such as becoming a zombie with putrid skin. It is now classic to see virtual reality experiences accompany the release of certain cinematographic productions, for example for the last film Alien. Science fiction films and animated films are obviously those with the greatest potential for such promotion. The film "Resident Evil Vendetta" could therefore logically not fail to offer such an experience.. 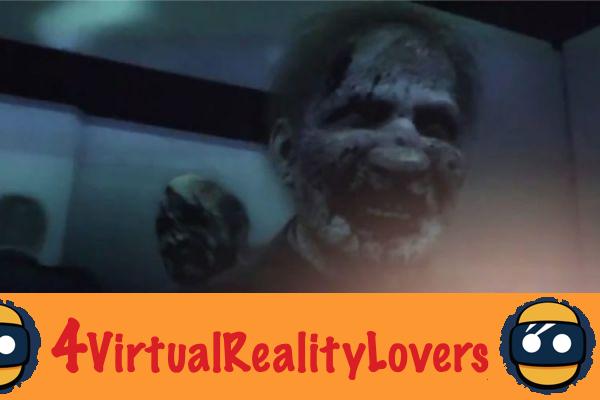 « Resident Evil Vendetta: Z Infected Experience ”offers you nothing more and nothing less than becoming a zombie thirsty for fresh flesh in a city devastated by zombies that are swarming in groups. A monster chaos where you can read the terror in the eyes of those you would like to devour. A particularly gory experience which will precede the release of the film "Resident Evil Vendetta" scheduled for May 27 in Japan, obviously with Leon Kennedy and Chris Redfield as heroes.

In order to make your mouth water and give you a taste of fresh human flesh, the production presented, just a few hours ago, the virtual reality experience. You can also see this presentation in the video above. Particularly spectacular, the demonstration carried out shows us an American city in full chaos where people try to flee the attacks of zombies. Quickly your character becomes infected and swells the horde of zombies thirsty for human flesh. Now being one of them, you'll follow all the action from a zombie's perspective.

Little information has leaked from this experience. Only the images presented are, for the moment, available, in particular the scene of the elevator filled with zombies. It seems that "Resident Evil Vendetta: Z Infected Experience" covers different scenes from the animated film. No information either on a possible gameplay or if it is just a spectator.

During the presentation, placed under the sign of humor, Sony, producer of the film and of this experiment, announced that "Resident Evil Vendetta: Z Infected Experience" would be available for free on PS VR from May 24 in Japan. No indication has been given on a possible release of the virtual reality experience on the PlayStation Store in Europe. The release of the animated film is scheduled for May 27 in the land of the rising sun.. You can see the trailer for the film below.

Blade Runner 2049: a free experience to dive into the world of the film ❯

add a comment of "Resident Evil Vendetta: Z Infected Experience": step into the skin of a zombie