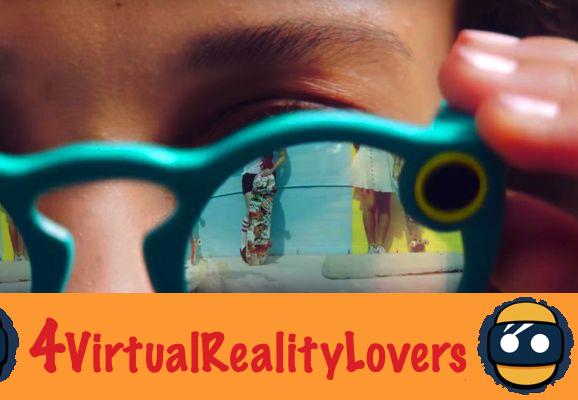 Snapchat has appropriated augmented reality technology in a very nice way. These numerous filters offered are very popular with her community, so much so that she has just released new filters, called World Lenses., which now allow the user to add virtual elements to their environment. 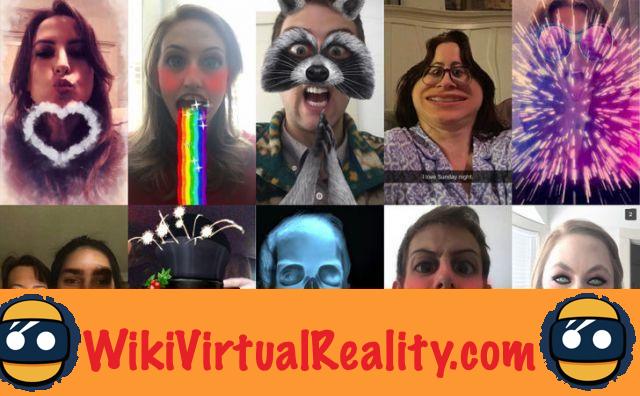 Very active, the social network has also launched a pair of connected glasses: the Spectacles. With an attractive design and an original method of distribution, they are already snapping up in the United States. Not long ago, we were wondering about the AR functionality of these glasses. How will Snapchat Shows use the augmented reality that has partly won it its success? An internet user has discovered a hidden feature that provides the beginnings of an answer. 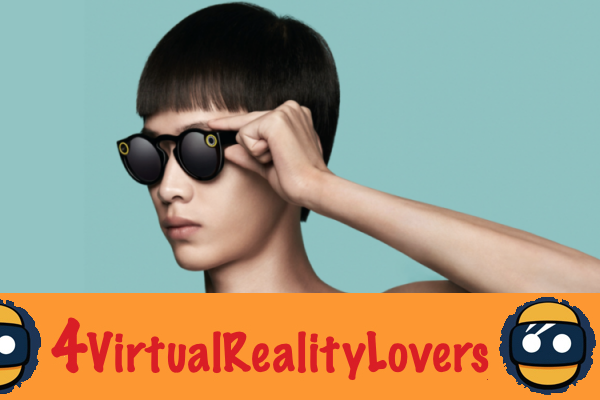 Twitter user Moshe Issacian discovered hidden feature in the Shows. By looking at the “Shows” inscriptions on the case supplied with the glasses, a filter is activated and offers in flying bubbles the snaps of other users of the social network. This “easter egg” discovered by Moshe Issacian once again demonstrates that Snapchat is a fun social network that masters the codes of marketing.

Even if this filter is not the most amazing that the social network has offered, it gives us clues about the future augmented reality features that the Shows should offer. Ultimately, World Lenses filters and many others should appear directly in front of the eyes of the user of these connected glasses. We can imagine that we will soon be able to see snow or flowers where there are none, or even dress the people we look at with funny filters, with or without their consent.