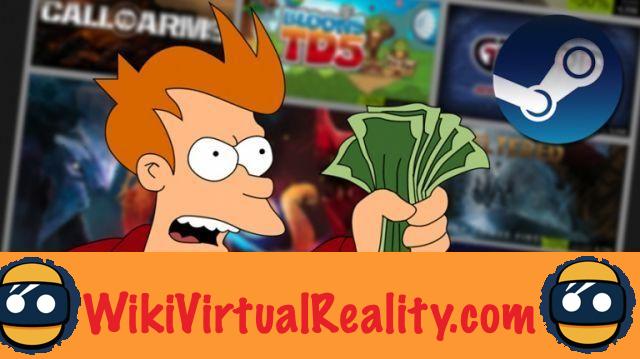 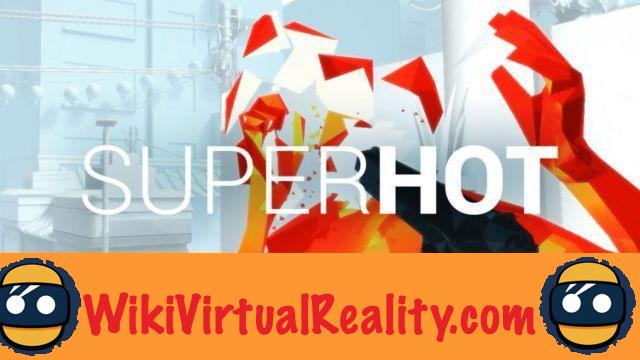 It is certainly not the most enticing offer of the whole period, Superhot VR has 20% discount from the game to 18.39 €. Yet the game in question is a must-have for VR. With a completely innovative gameplay, making that the action only flows when you move. Likewise, the aesthetics of the game make its universe totally immersive and you will sometimes reproduce action scenes from your favorite movies. Despite the substantial lifespan, Superhot VR does not have no multiplayer mode which will make the game more user-friendly. However, the game is still a great deal during the Steam sales that you can jump in. 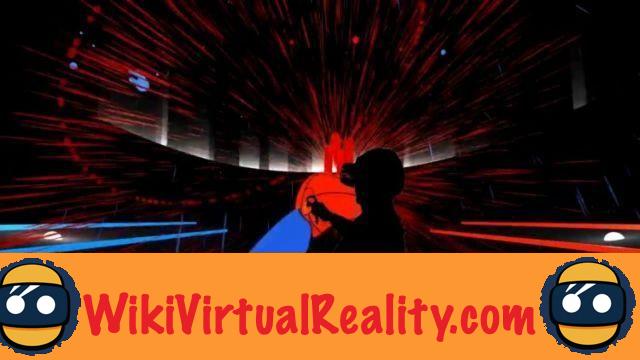 Here is a game in a different style than the previous one. Audioshield is an interactive game which has a very simple operation. The game works with the YouTube viewing platform, with which you have to play music. The player is armed with two shields, one on his right hand in blue color and another on the left in orange color. You must therefore protect yourself against the colored balls corresponding to your shield. This is the perfect game to introduce yourself to VR which is also on sale at -50% and is therefore available for 9.99 €. The only regret about this game is that there is no French version. Audioshiled is compatible on Oculus Rift and HTC Vive.


3- The ideal game to play with friends: Sports Bar VR 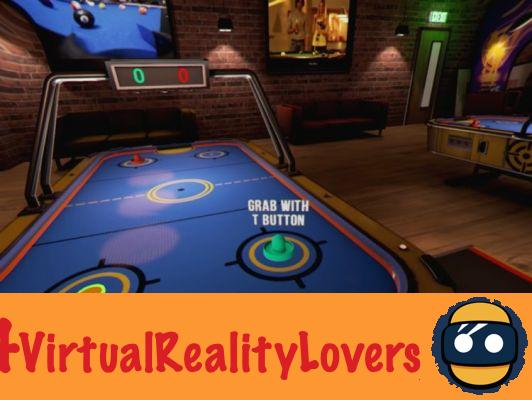 First released under the name Pool Nation VR, the game has transformed into Sports Bar VR. The game published by Cherry Pop Games recreates the atmosphere of a bar with jukeboxes, neon lights or exposed brick walls. Sports Bar VR does not have a real storyline. The game is presented in a series of several mini-games as diverse as they are varied, to which it is possible to play up to 5 people. Thus, during the Steam sales period, Sports Bar VR is on sale at -40%. The game is therefore purchasable for 11.99 €.

Top The Top will also offer you a different experience of the vast majority of VR games. The game comes in the form ofa “Parkour” type race, where the player has superpowers to climb walls and other platforms. The scenario takes place in the future where the Super Bots are responsible for monitoring the city. The goal is to finish each race as quickly as possible in order to get the gold medal and have the best time worldwide. This gives To The Top an almost unlimited lifespan and an extremely addictive side. The game is on sale at -25% during the Steam VR sales, which means that it costs 17 €. To The Top is compatible on Oculus and HTC Vive.

The period of discounts on the Steam platform is also tackling big successes in VR gaming. This is the case with the Arizona Sunshine VR shooter taking place, as the name suggests in Arizona. It is here to kill zombies in order to move forward and help the character find a helicopter to evacuate the area. The game is immersive and wacky thanks to its extremely simple gameplay. For the occasion, Arizona Sunshine is on sale at -20%, making it available for € 31,99.

Out of the 800 VR games available on the Steam catalog, here are 5 that we think are worth hurting your wallet.

VR has never been so real for investors ❯