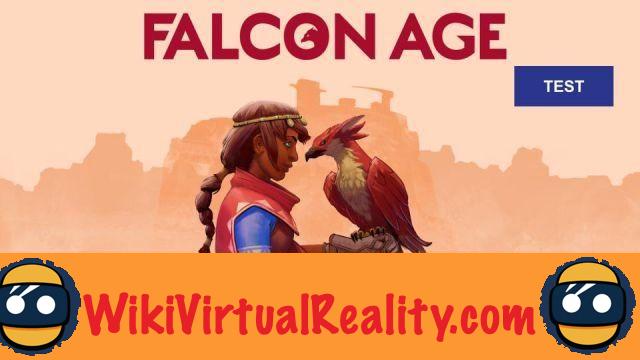 Falcon Age is one of those single-player, first-person action adventure games that appeal to even the most die-hard players. The game takes you to a world overrun by robots where falconry is your main weapon. To find out more about this most exciting VR adventure, check out our test of the game.

a young girl who, while imprisoned, becomes the friend of a hawk, a thong to be more precise

Much more than just friendship

the most rewarding part of the whole experience

feel a real sense of connection with your avian companion

this partnership almost gives the impression of enjoying a cooperative adventure 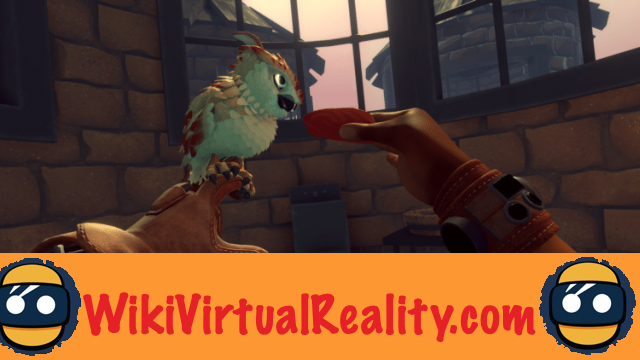 Falcon Age: no room for boredom

hunt certain animals that only appear in specific places

Equipped with an electrified stick with a secondary whip function 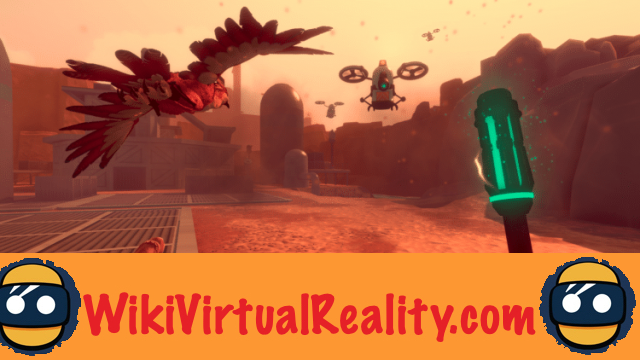 The falcon to feed from time to time

help him regain his strength

Falcon Ageimprove some of their abilities, like defense or speed for a limited time

no time when you need to eat or drink

Falcon Age: A few points that weakened the game 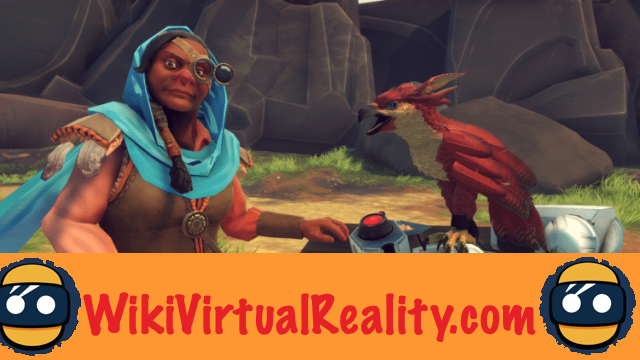 the opening of the cooking machine

in the long run, they can become frustrating

Other technical problems not to be overlooked

a lot of secrets to discover

it still promises you a great narrative experience

gameplay : Fun gameplay with falconry as the primary weapon.

Scenario : Captivating storyline with a healthy dose of adventure and action

add a comment of [TEST] Falcon Age: falconry is your main weapon