The Daydream View is still not officially available in France 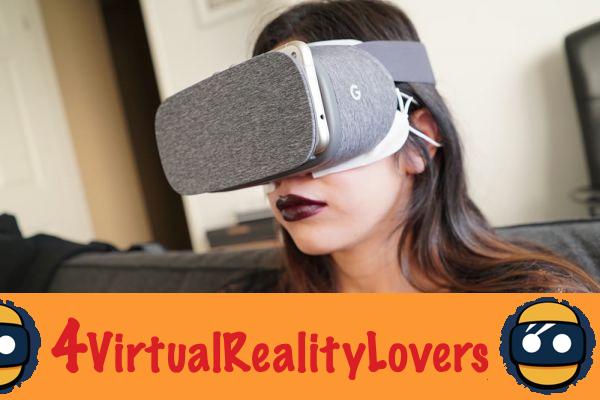 Marketed since November 10, 2016, the Daydream View is only officially available in a very small number of countries. Google has decided to shun France for the moment, and the search engine giant's virtual reality headset is still not formalized in France. Also, some traders do not hesitate to offer an exorbitant price the VR headset in import.. Update on the subject. 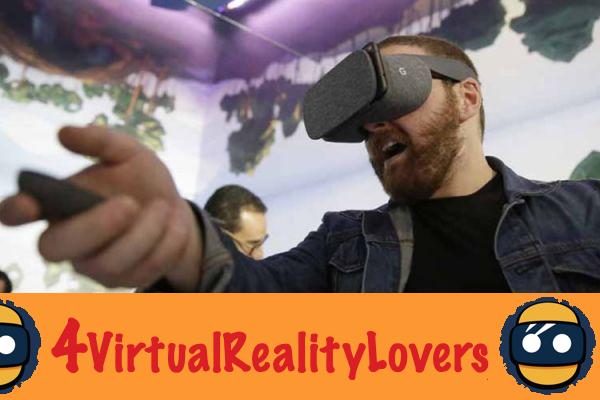 No, the Daydream View is still not officially marketed in France

Presented at the Google I / O conference in October 2016, the Daydream View was officially launched in November 2016 in the United States, Canada, United Kingdom, Germany and Australia. Only these countries were affected by the launch of the Google headset. France has been shunned in particular and, more than 6 months after its launch, the official marketing of the Daydream View is still not announced in our country.. No date has been set by Google, which this time is really taking its time to launch its virtual reality headset on a large scale. 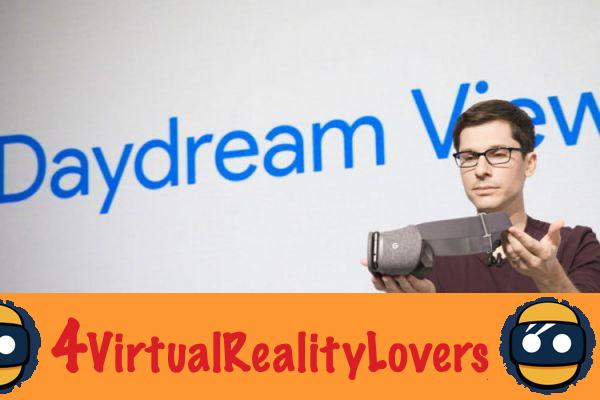 Even if the Daydream platform exists and is fully functional, the major problem encountered by Google is the very low number of smartphones compatible with its headset, greatly reducing the claims of the search engine giant with its product and its platform. Even though the Daydream View is very cheap, a very high-end phone is a must and the list of compatible smartphones really remains very limited to a few very high-end telephones, some of which are not marketed in France. 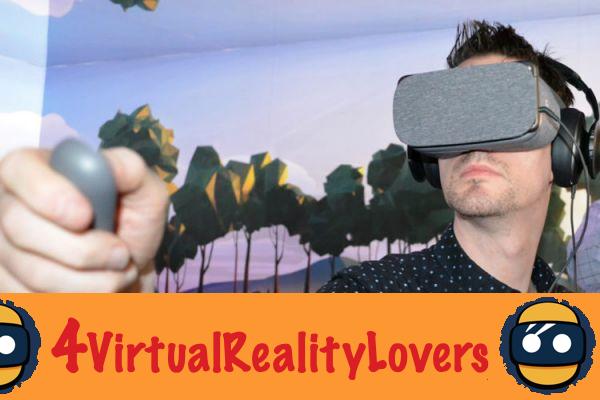 It is indeed possible to purchase a Daydream View virtual reality headset from certain online vendors. These are in fact imported products, probably from the United Kingdom or Germany, sometimes from the United States.. But caution is in order. While Google's VR headset is sold at the official price of 69 pounds sterling at our British neighbors and 69 euros in Germany, French merchants who offer it on online stores, such as Amazon, for example, are skyrocketing prices and offering themselves considerable margins. They do not hesitate to sell Google's headphones at prices ranging between 91 euros and 145 euros, i.e. from + 30% to more than 100% of the official price of the Daydream View.. There is also the question of the guarantee. Caution is therefore required before making a purchase.