The legal battle between Magic Leap and NReal continues 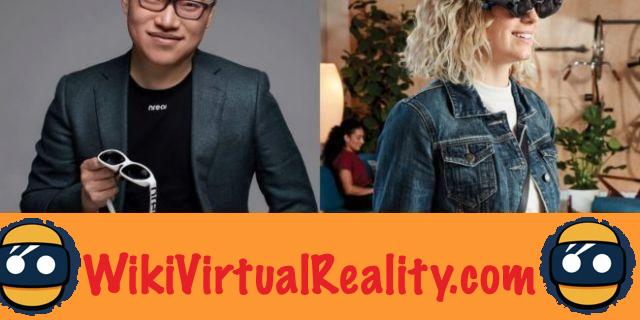 It was this week that the legal process between Magic Leap and NReal, its Chinese competitor accused of stealing trade secrets, was initially scheduled to begin.

Concretely, the founder of Nreal previously worked at Magic Leap as a software engineer, in 2015. He then decided to launch Nreal Light the same year. Everything was going well for him until Magic Leap launched the case in American justice. 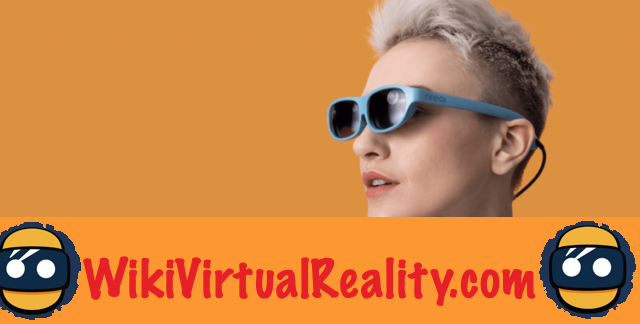 Legal battle: an attempt at mediation in progress

New elements have appeared in the files a few days before the hearing which was initially scheduled to begin on January 15. Concretely, the two companies decided, following these announcements, to postpone the launch of the trial until next June. They met on January 3 and decided to attempt private mediation, in order to settle the situation between them and avoid a long legal process. However, there is no guarantee that this will solve the problem. The two companies could even come away with the impression of being right. 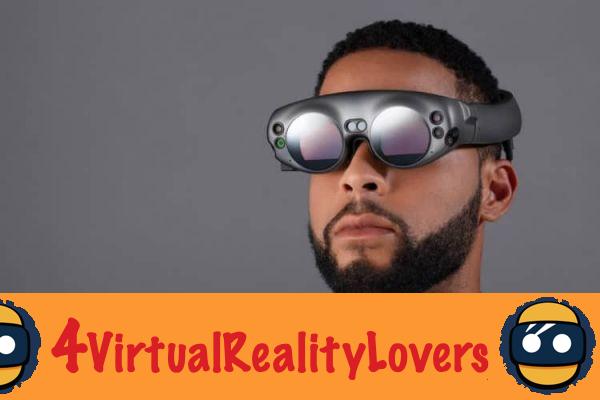 In this case, the court will therefore recover the judicial file, under the tutelage of judge Lucy Koh, already known for the Samsung vs Apple case. After an initial hearing in June, she has already planned to organize a possible trial in October 2021. A very long wait therefore which could give the advantage to Nreal. The much more discreet and less expensive model than Magic Leap seems to be in favor of specialists at the moment. Above all, for Magic Leap, the problem lies with all the other companies that are already launching similar products.