The open source VLC Media Player video player is considered by many to be the best media player. 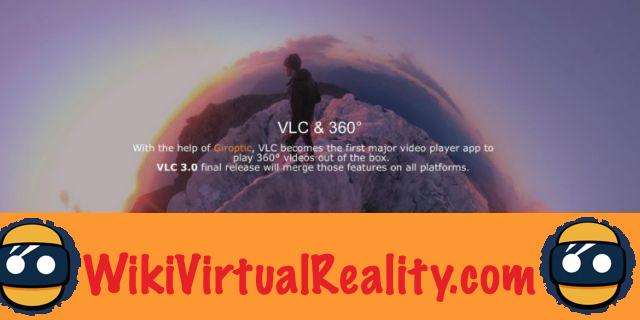 The latest update to the player brings a feature that VR enthusiasts have been eagerly awaiting - support for 360-degree videos. It is now possible to freely watch panoramic videos on VLC, by moving the image to change the point of view using the mouse cursor or keyboard, as is the case for example on YouTube 360.

To offer this new support, VideoLan, the firm behind VLC, has partnered with camera manufacturer Giroptic. Together, the two companies have developed new functionalities that make it possible to display photographs, panoramas and 360-degree videos on the player. 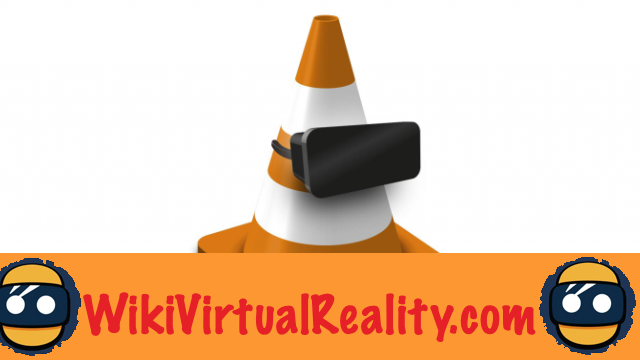 For the moment, only the PC version of VLC allows you to play 360 ° videos. The mobile app will also offer this feature very soon. With the mobile version, users will be able to change the point of view by moving their smartphone in the desired direction. The operation will therefore be similar to that of many other 360-degree video players available today. 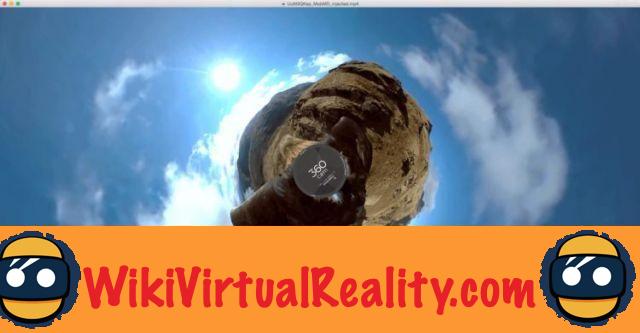 - many qualities of VLC and its popularity could allow the software to establish itself among the best media players in the virtual reality market. Hopefully, however, the dedicated version of the player's VR headsets will live up to the other variations.


For the time being, 360 degree video support on desktop version of VLC is only a technical preview. It is therefore possible to be confronted with bugs and other inconveniences. However, the developer team is actively working on improving the player. In any case, the arrival of VLC in the virtual reality sector is excellent news and testifies to the good health of the market.