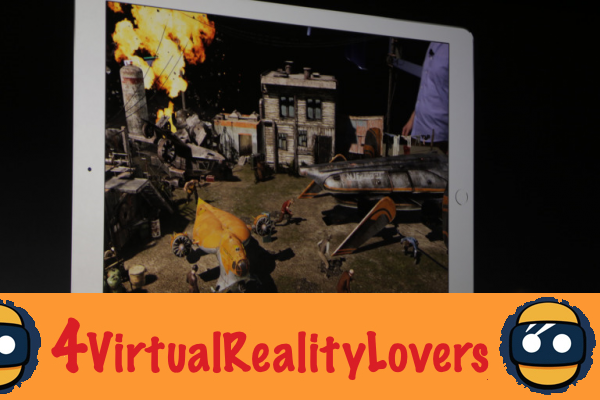 Following the meteoric success of Pokémon Go, Apple has decided to bet on augmented reality for its mobile operating system for iPhone and iPad, iOS. The OS will soon embed a tool called ARKit. The latter offers stable and fast motion tracking, in order to integrate virtual objects into the images filmed by the smartphone camera in a realistic and natural way. 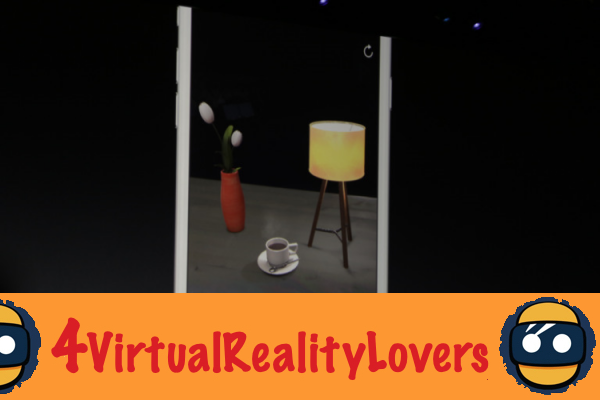 As part of its conference dedicated to developers, WWDC 2017, the Cupertino company demonstrated a basic implementation of ARKit. After having mapped the flat surface of a table, it is possible to add a virtual cup of tea to it with a realistic perspective thanks to the information collected by the sensors and the camera of the iPhone or iPad.

Besides this relatively simple example, more complex applications can be implemented. Thus, the Wingnut AR studio, created by famous filmmaker Peter Jackson, presented an impressive landscape created with Unreal Engine, an engine supported by ARKit like Unity and SceneKit. This demonstration is taken from a video game that will be offered later this year. The kit will also improve the appearance of Pokémon Go, giving the impression that the little monsters are actually integrated into the decor. 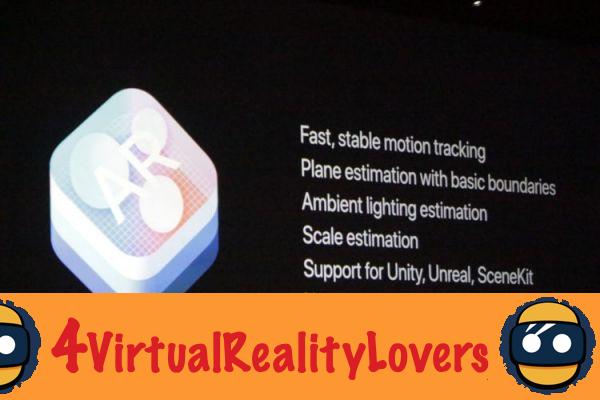 Apple CEO Tim Cook has been raving about augmented reality since last year. According to him, this technology could take phenomenal proportions, and its field of application goes far beyond that of virtual reality. The Cupertino company invests heavily in the buyout of startups in this sector, and in R&D. So far, however, no hardware or software project had been presented. 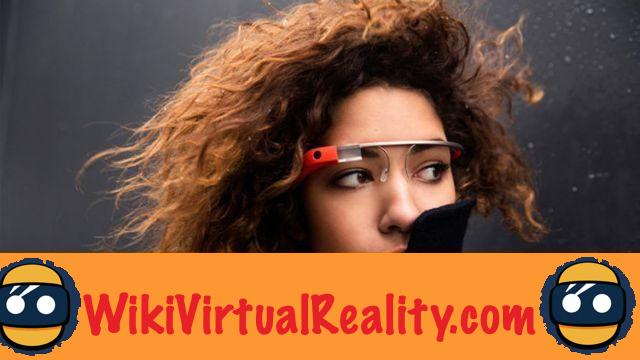 In terms of AR hardware, Apple did not make any announcements during this conference. However, over the past weekend, Foxconn employees have confirmed that the Cupertino company is indeed preparing augmented reality glasses. Codenamed Project Mirrorshades, the device would consist of a Kopin NED acetate frame and would be offered with prescription lenses or Zeiss polarized lenses.

It would also carry microphones by bone induction, a light sensor, a magnetometer and an accelerometer. On the branch, a tactile strip made it possible to control the various functions. However, the ceramic battery would be very difficult to produce, so much so that there is a 65% chance that Apple will abandon the project. If the product is marketed, its price is expected to be around $ 600. These AR glasses could be presented at Apple's next keynote, in September 2017.