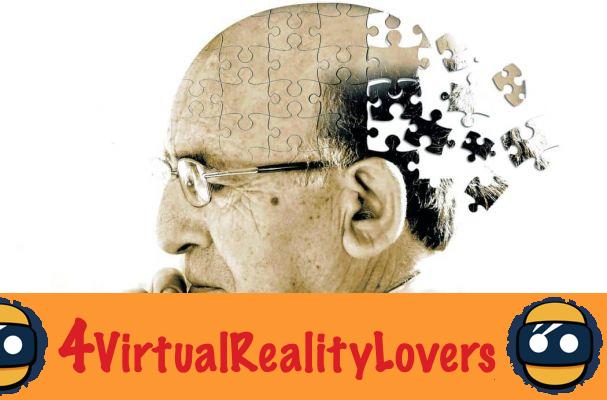 Affecting over 850 Britons and considered the 4th cause of death in France, the disease is the main cause of dementia in people over 65.

A disease often misunderstood by the population and which should not be taken lightly. The non-profit Alzheimer's Research UK, which aims to fight mental illness, has decided to use virtual reality as a method of awareness. An ingenious idea that will show what a person with the disease must go through in their daily life.

Designed through different scenarios mixing real 360 and 3D shots, the application shows situations at first glance innocuous but which can be very complicated when the disease decides to get involved. Shopping, preparing tea… Tasks that are all in all trivial but which quickly become complex. In Scenario 3, you have to prepare some tea for your daughter who is about to visit you, the case gets complicated when it becomes impossible to remember where the cups, the tea bags, or the sugar are. One could easily think that these are not particularly embarrassing and disabling situations as they are so simplistic, but combined it can represent a real ordeal. And this is the whole point of the multiplicity of scenarios which, put end to end, reveals the daily life of a patient.

Virtual reality intends to revolutionize, or at least make medicine evolve. awareness campaigns, training, analyzes, there are many ways to improve this sector. This application designed in partnership with UCL's Dementia Research Center is intended to be a first in England, the very positive feedback on Google Play should encourage practices of this kind and we can only hope so. 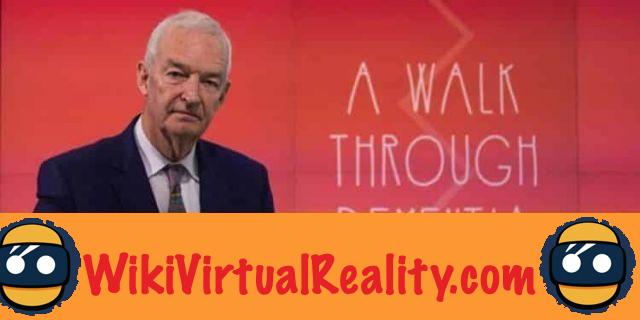