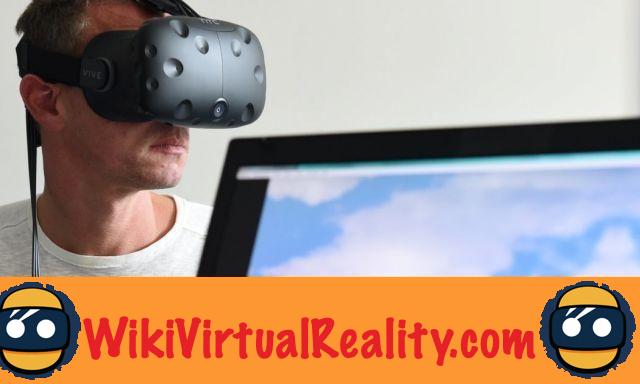 According to Jens Rommel, director of the Federal Office for the Investigation of Nazi War Crimes, it is common for suspects to defend themselves by claiming their ignorance. They claim that they worked in Auschwitz, but that they had no idea of ​​the atrocities taking place there.

To find out if a suspect can be incriminated, it must be determined whether he knew that people were being driven into the gas chambers or shot. Thanks to this reproduction of Auschwitz in virtual reality, it is possible to answer this question on a case-by-case basis.

A detailed reproduction of the Auschwitz camp 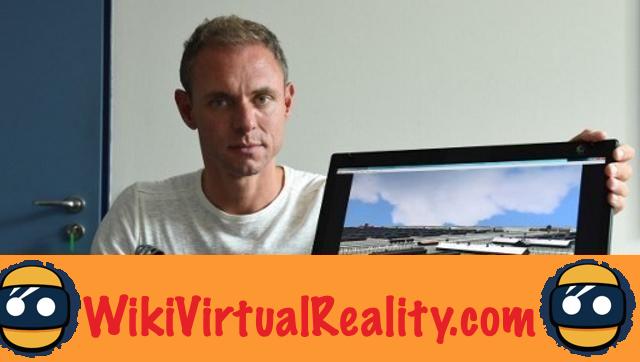 Created by Ralf Breker, expert in digital imagery of the office of the crimes of

By wearing the VR headset, judges can step back in time and explore the crime scene. same the trees were modeled at the location o

In addition to offering a precise and detailed overview of the camp, this model allows to visualize with precision the perspective of each suspect. For example, it is possible to see what a guard saw from his watchtower. 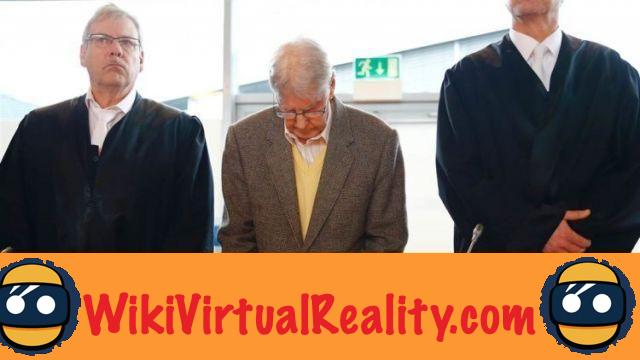 This project is born following the case of the Czech machinist Johann Breyer, accused of complicity in the murders of 216 Hungarian Jews perpetrated in Auschwitz. The investigation was conducted using a first version of the 3D model. However, the 89-year-old suspect was killed in June 2014, hours before his trial.

This year, a more advanced model was used in the case of former SS guard Reinhold Hanning, accused last June of complicity in the murders of 170 people at Auschwitz, and sentenced to 5 years' imprisonment. Rommel and his teams used the 3D model to investigate dozens of suspects, many of whom are still alive and face full trial.


Objects and photographs analyzed for a precise transcription 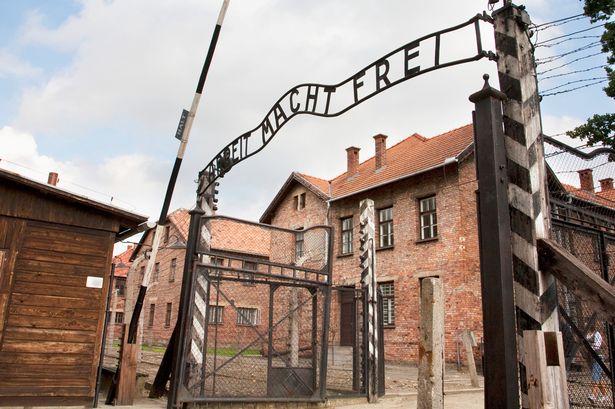 To create this scale reproduction, Breker used objects from the Warsaw survey office. More than one XNUMX photographs were also reviewed for a faithful and detailed transcription. Finally, the man traveled by himself to Auschwitz in 2013, twice, to complete the missing items.

Thanks to virtual reality, it is now possible to do justice by condemning the last perpetrators of the Holocaust. However, the horror of the death camp and the massacres perpetrated by the Nazis can never be erased from the memory of the Germans.