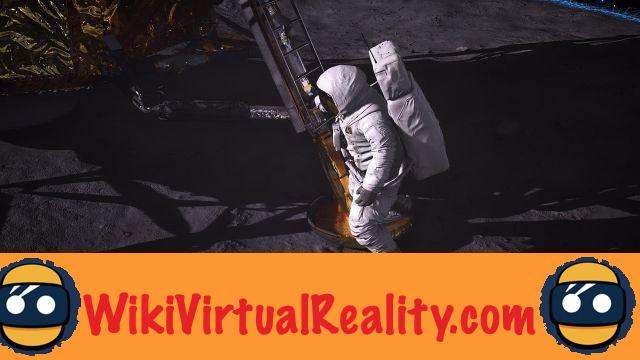 Epic Games has just unveiled a new video on the Apollo 11 mission which is a demonstration of what the AR visuals of the HoloLens 2 can give. In other words, the augmented reality headset has incredible potential.

The augmented reality graphics of Microsoft's AR HoloLens 2 glasses that can be seen in the video correspond to the case of a stream being streamed in real time from a company computer with Unreal Engine. You can see the result in the video below.

We had already discovered Apollo 11: Mission AR during Microsoft Build 2019. This is a recreation of the historic mission, showing takeoff with the Saturn 5 rocket then the moon landing on our natural satellite and Neil Armstrong's first steps on the Moon. All images were recreated from original mission data and images. According to Epic Games, the demo has no less than 7 million polygons for the most realistic rendering possible and includes dynamic lights and shadows, volumetric effects and several levels of images. 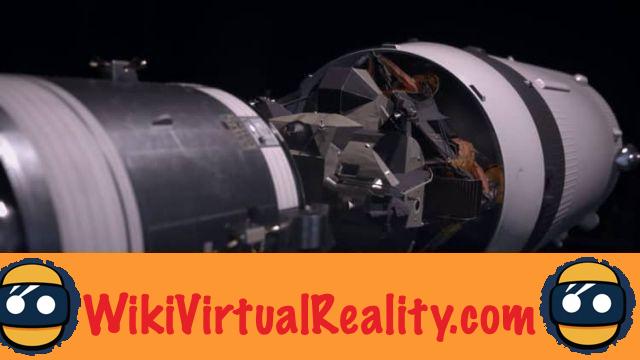 Of course, not everything comes straight from the Hololens 2. Holographic elements are streamed wirelessly from a networked PC with UE 4.23, the latest version of Unreal Engine. We do not yet know if this is possible simply by having a return to the cloud or if a computer is essential. Unreal Engine 4.23, unveiled at the beginning of September, has been designed specifically for the Hololens 2. We should therefore soon see new projects. In any case, this Apollo 11 experience is incredible.