Nagasaki - A reenactment in virtual reality for children 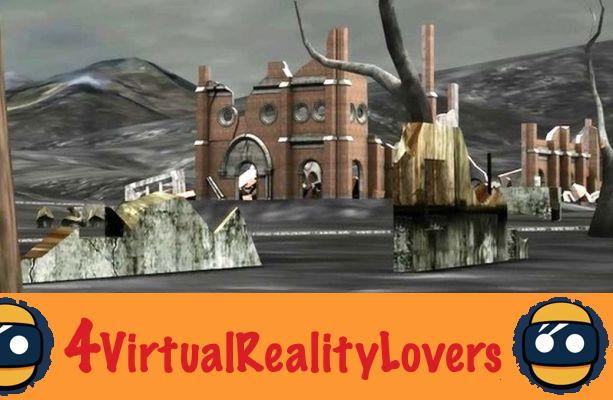 Japanese schoolchildren are now using virtual reality to understand the destruction caused by the atomic bomb dropped on Nagasaki during World War II. To do this, Nagasaki University developed a 3D model of the devastated city using archival photographs.

Within this virtual environment, users can explore a radius of 500 meters around the hypocenter of the bomb. We find in particular the Cathedral of Urakami and the elementary school Shiroyama. These two places were largely damaged by the explosion. After the war, Shiroyama was rebuilt and still remains a primary school today.

A comparison between the present and the past of Nagasaki 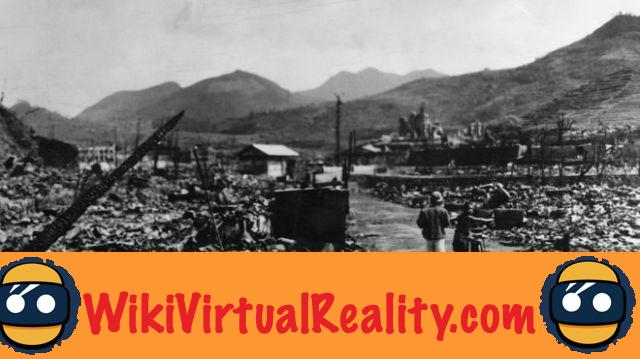 This virtual reality experience was first tested by students from Kayaki School as part of a demonstration at the Nagasaki National Peace Memorial Hall for the Atomic Bomb Victims. For more realism, the young cherubs did not only relive the tragedy in a visual way. Of sound elements were also integrated such as the sound of footsteps on the rubble, or the blowing of the wind between the ruins. The children's reactions are divided between terror and amazement.

To use this 3D model, users must first walk around Nagasaki with a tablet. The route taken is recorded by the device's GPS. It is then recreated in virtual reality. Children can then don special VR glasses to see what their journey would have looked like right after the bombing. It is also possible to use a photo of the modern city to get a glimpse of the same place right after the bombing.

A remembrance duty for Japanese children 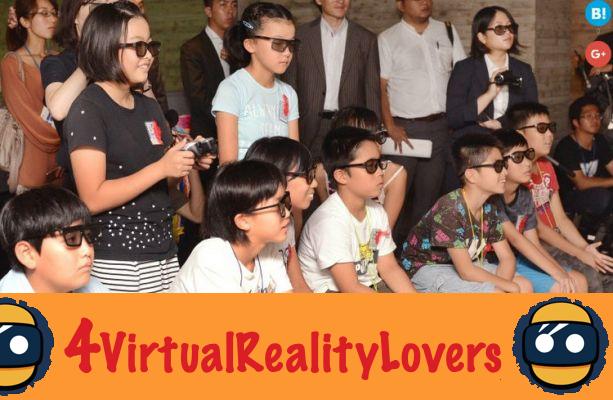 Educational engineering professor Takashi Fujiki said the passage of time prevents people from truly associating the modern city of Nagasaki with the devastation and chaos caused by this bomb. By walking the streets of the city and then comparing the present with the past, the two eras are connected, and the user better understands the damage inflicted. This gripping experience allows children to understand the magnitude of this tragedy, the duty of memory towards the victims, and the need to preserve the legacy left to them.