Visit The Shard and experience London in virtual reality 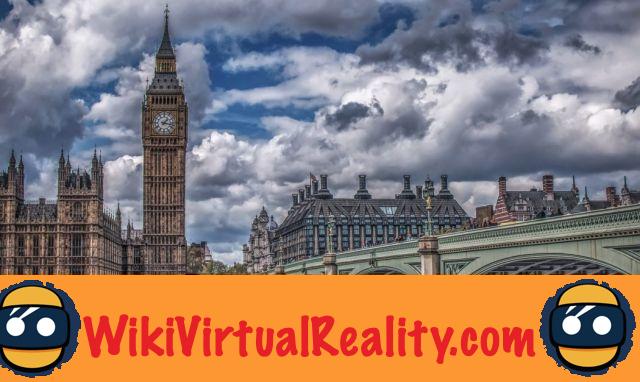 Virtual reality also makes it possible to discover monuments from new angles. Thus two VR animations allow you to discover The Shard monument in London. After the British Museum, London confirms its status as the European capital of VR.

Discover London from a new perspective

The virtual reality experience is located on the 72nd floor of The Shard, formerly called The London Bridge Tower. Visitors put on a virtual reality headset to slide up to 100 km / h. They pass at high speed around the various buildings and skyscrapers of the British capital.

In addition, in order to better deceive the person who is in the animation, it is installed on a removable platform which elegantly follows the different curvatures of the track. Like roller coasters in VR, everything is done to deceive the senses of the person. The experience itself lasts about two minutes to the delight of those who have tested it. 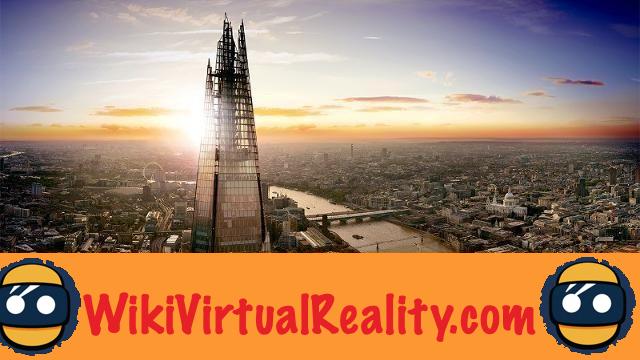 This is one of the two virtual reality experiences available on The Sharp building with that of the view overlooking all of London. This one is called Vertigo and is aptly named. Indeed, it is here to discover the city of London from the point of view of the top of the tower. The Shard.

“Made in Britain” VR experiences in London

The two experiences that allow you to discover The Shard, are both from English studios: Inition and Happy Finish. The latter's production manager declares:

For your information, both virtual reality experiences are for people under the age of twelve. These are included with the price of the tour of The Shard which is 26 pounds. This works until August 4th.

Journey of the Gods: a Zelda in VR from the makers of Left 4 Dead ❯