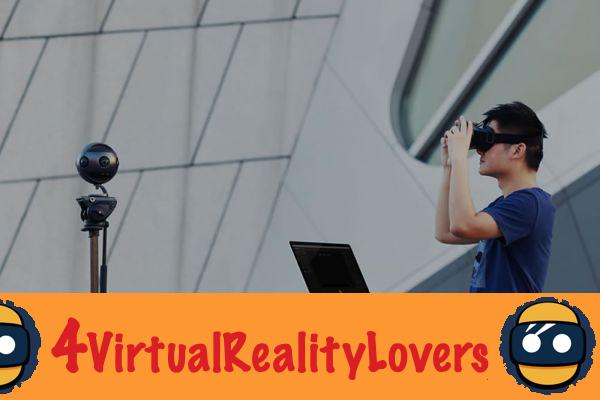 Chinese start-up Insta360 is not unknown in the world of 360-degree cameras. The middle-empire company has already made a name for itself with Insta360 Nano, its standalone 360-degree camera for iPhone. This time, Insta360 hit everyone's mind during the very VR oriented CES 2017 with its 360 degree camera in ultra high definition for professional or semi-professional use. The characteristics of the camera are indeed particularly impressive. 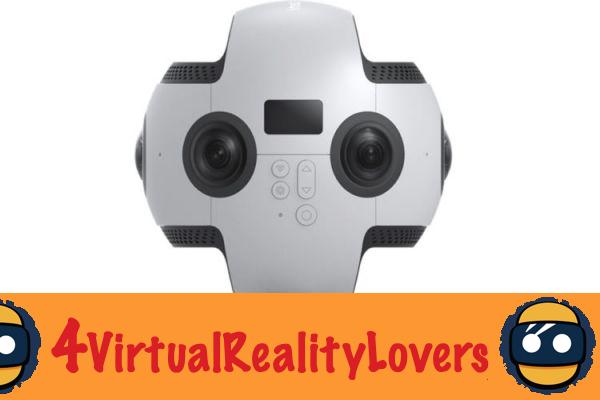 The Insta360 Pro camera is not a gadget. With a weight of 1,2 kg, its 14,3 cm and its six independent F2.4 “fish-eye” lenses, it is immediately placed in the big leagues and is geared towards professional or semi-professional use. . The camera can be used either to take very high quality photos (each image approaches 60 Megapixels) or in video mode. 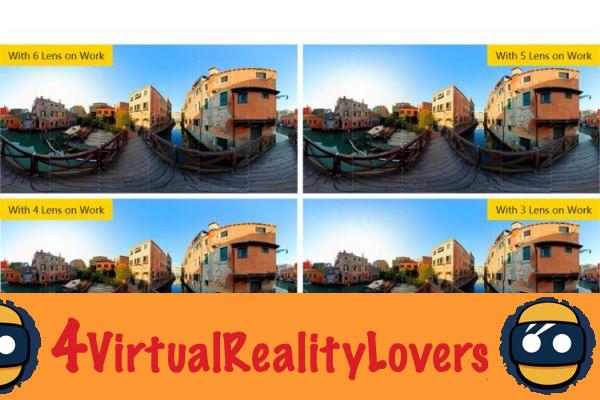 Regarding video mode, the Insta360 Pro allows you to perform videos with an exceptional definition of 8K, or still to film in 3D and also allows the Live-Stream for a live broadcast on YouTube, Facebook or even Twitter) with a quality of 4K. The camera is also the first to have a 360 Time-Lapse mode. Insta360 Pro is compatible with HDR formats and its RAW supports the Insta360 application available on Android and iOS. Liu Jingkang, CEO of Chinese company Insta360 enthusiastically explains that “

The Insta360 Pro camera is intended for professional use 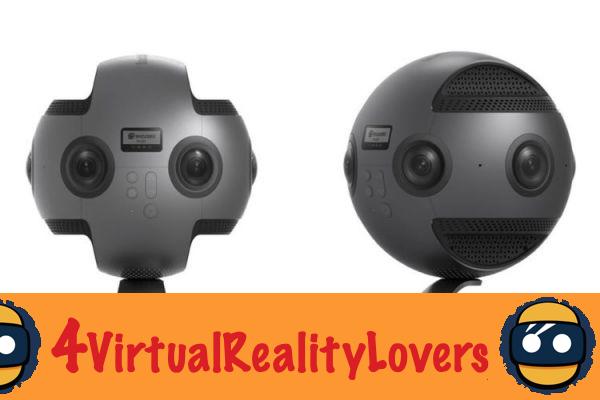 In 4K mode, the Insta360 Pro camera supports 100 fps which makes it possible to avoid the nausea which is well known to virtual reality fans. This camera, which Hollywood would probably not denigrate, will be marketed during the first quarter of 2017. Its price will reserve it, again, for professional or semi-professional use because it is announced at around 3000 dollars.

PSVR: this game we dreamed of but which will never see the light of day ❯

add a comment of CES 2017: Insta360 Pro, a professional camera for virtual reality