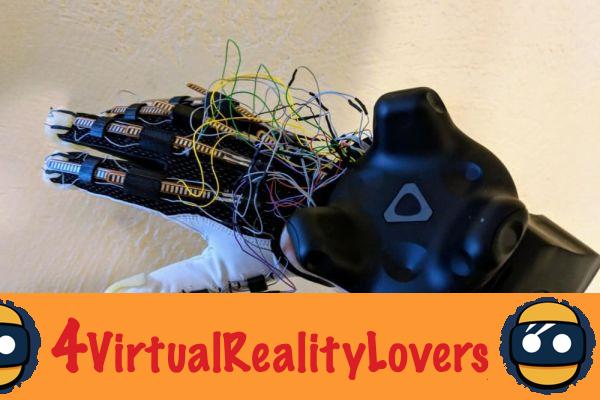 One of the first reactions of people testing virtual reality or a 3D video is to reach out to touch the objects presented in the virtual world. Obviously, the hand only encounters a void, cruelly reminding the user that he is living an experience in virtual reality and that his brain is deceived, which degrades the feeling of immersion. At least until now because the Maestro haptic gloves from the “Contact CI” startup are a complete game-changer and allow you to feel the touch with the hand for an even deeper immersion. 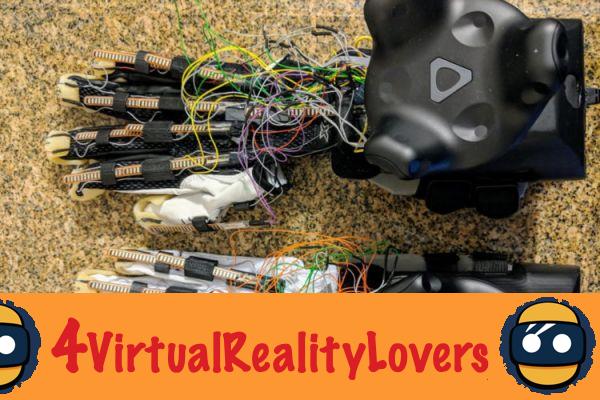 Maestro: a prototype of haptic gloves to touch it in VR

For many visitors to CES 2018, the haptic gloves presented by "Contact CI" are undoubtedly what is most impressive during this show. Still in prototype state, which gives them an even more astonishing appearance with the threads sticking out everywhere and the feeling of fragility, Maestro gloves also impress and especially those who are lucky enough to be able to test them. Gloves allow virtual objects to be truly felt and this is much more convincing than any of the solutions presented so far. 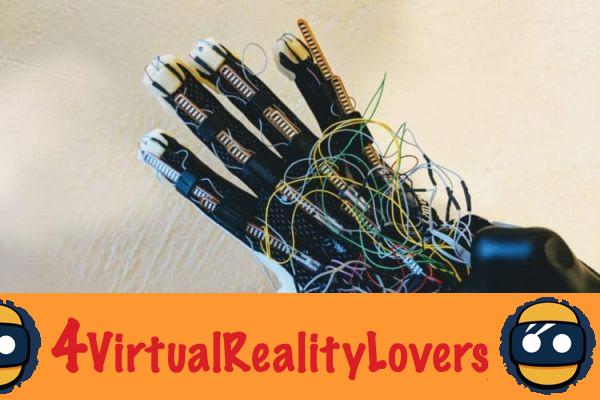 Maestro gloves effectively simulate both tension, pressure and haptic feedback from the surface of objects as if they actually existed in the user's hand. The gloves are, moreover, equipped with a tracking system which allows to know and to follow with precision the position of the hand and the movements of this one.

Maestro gloves are second hand to touch them in virtual reality

To achieve this result, the engineers of "Contact CI" have recreates part of the human hand anatomy. As you can see from the pictures, the gloves are fitted with what looks like muscles in the phalanges. This false musculature is motorized and contracts and relaxes as your muscles would, thus reproducing the sensation of contact.. According to people who have had the chance to test the gloves (after a tedious calibration step), the feel is really similar to the touch. All insist on the fact that their brain was really deceived and that the result is particularly impressive. 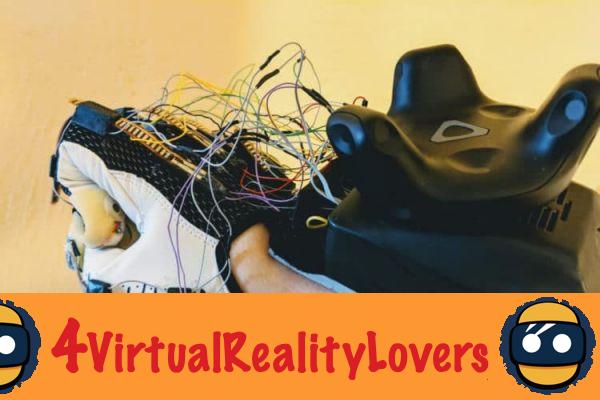 The Maestro gloves weren't the first to offer touch in virtual reality, the HaptX Glove gloves or even, to a lesser extent, Go Touch VR already went very far, but they are certainly the ones who do it in the most spectacular and realistic. However, the startup does not plan to market its product itself and is looking for partners willing to integrate their innovative haptic solution.

Ride a dragon with the Epic Dragon VR game on Oculus Rift! ❯