Autonomous virtual reality headsets seem to have colossal potential. The biggest names in virtual reality are interested in it. Samsung, the undisputed leader with its Gear VR headset, is also preparing an autonomous virtual reality headset just like, for example, Google in association with HTC and Lenovo. It is true that standalone VR headsets are of real interest. They are more affordable, lighter, do not require a high-powered PC or very high-end phone and are easily used anywhere without a connection. According to our colleagues at Bloomberg, Facebook would also prepare such an autonomous headset for next year under the code name "Pacific" while considering, with this product, a mass market and a massive democratization of virtual reality.. 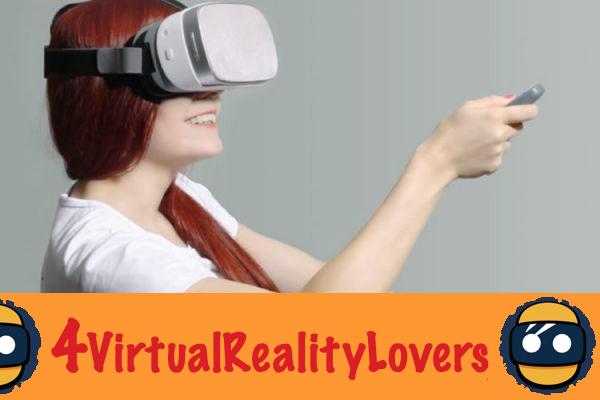 Facebook should unveil Pacific, its autonomous VR headset this year

According to our American colleagues from the famous economic newspaper “Bloomberg”, Facebook is working on an autonomous virtual reality headset which would position itself in the mid-range market which is currently quite lacking.t. According to information from the newspaper, obtained from people involved in the project but keen to remain anonymous, Pacific would be more compact and lighter than an Oculus Rift. 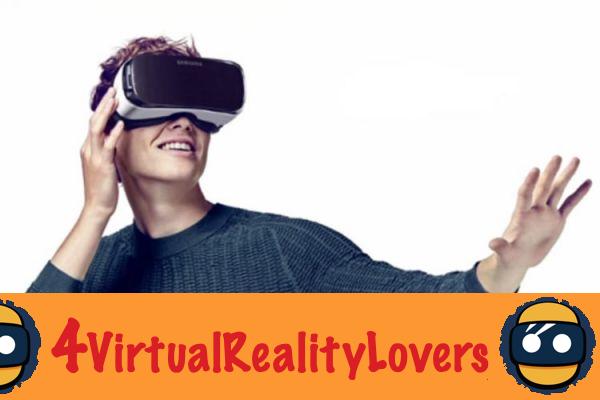 According to these anonymous informants, the Pacific headset will sell for around $ 200 but would not compromise on graphics quality or power. Although, according to informants, the definitive characteristics have not yet been decided, Pacific would run on a Qualcomm Snapdragon processor. The Chinese manufacturer Xiaomi will be in charge of its production.

Pacific is a headset that should democratize virtual reality

With its experience with the Oculus Rift and the setbacks it is experiencing, Facebook would therefore consider another approach to democratize virtual reality to the general public by offering a headset at a very affordable price., freed from any constraint of having an overpowered PC or a very high-end smartphone. The social network giant thus hopes that virtual reality will be accessible to all and develop interest in it among the general public. 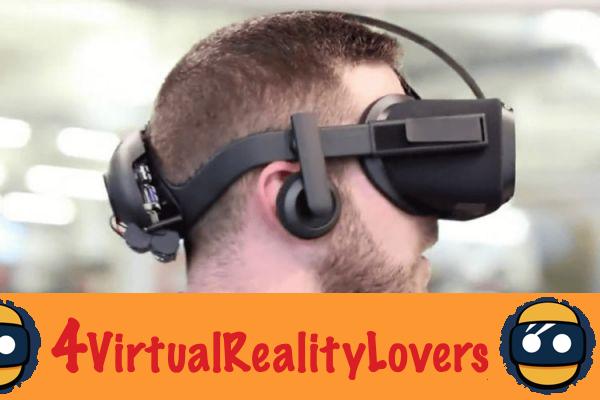 This leak has surprised many experts but seems quite logical. Facebook will however have to think about quickly offering a catalog of very interesting games and applications in order to attract a mass audience.. Indeed, without applications that really make you want, the Pacific autonomous headset risks experiencing a real flop. There is no doubt, however, that the social network giant intends to rely on its Oculus catalog to adapt major titles to its future autonomous headset.