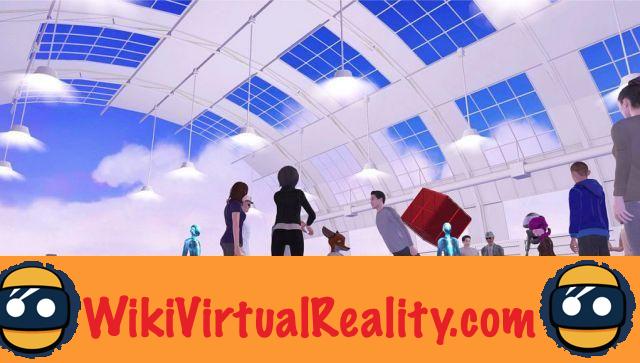 High Fidelity was founded in 2013 by Philip Rosedale. The entrepreneur is not at his first attempt. He was the one who created Linden Lab, the company behind Second Life.. High Fidelity has decided to continue to develop “metaverse” experiences by adding an ingredient: virtual reality. This concept of virtual multi-universes then gives birth to Sansar, a Second Life-like in VR. The promise ? Allow everyone to create a virtual world in which they can invite other users and visit theirs. The interconnection of virtual worlds, the future of virtual reality? 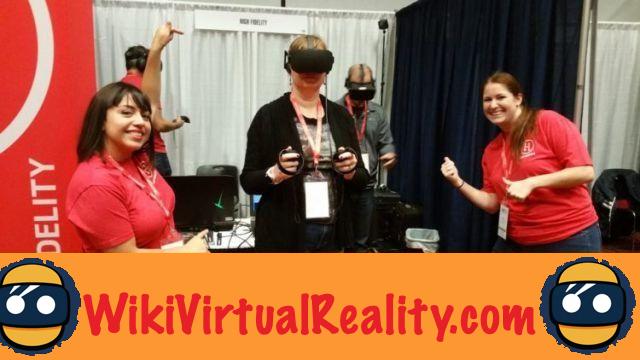 With this know-how, Rosedale apparently had no trouble convincing investors to follow him in his new entrepreneurial project, High Fidelity. Evidenced by $ 17,4 million previously raised in four rounds of funding. Today, it is a capital increase of 22 million, from IDG Capital and Bryer Capital that the company can boast of. High Fidelity aims to be a development base for a sustainable multiunviers (“metaverse”), which allows users to host, build and link interconnected virtual worlds. The start-up describes the scope of its platform as “limitless”, since it is based on a computer distribution model that crowdsources the processing power of users in order to launch complex simulations.

The High Fidelity app is currently in open beta and is available on HTC Vive, Oculus Rift, and classic PC and Mac platforms. Last August, Linden Labs announced Sansar, a platform for creating VR social experiences. The ambition of this platform is to offer players the opportunity to build their own world, to visit that of others and, ultimately, to monetize it. Ebbe Altberg, CEO of Linden Labs, describes the software as a “Virtual Reality Wordpress”. This is to say his ambition! With High Fidelity, Philip Rosedale therefore finds himself in direct competition with the product of a company that he himself created. : which of the two companies will do well? The bets are open !