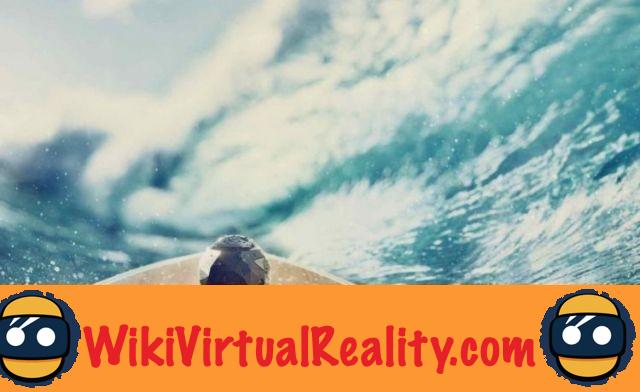 Hello Mr. Waks. Can you first tell us a bit about yourself?
I am Marketing Director for 360fly. I was Senior Vice President at Live Nation for almost 15 years before I got involved in digital media. I have known the CEO of 360fly for a very long time. He therefore suggested that I join his team in August 2015.

Could you explain to us the reason why your business got into 360 video?
We believe that the sports camera market has stopped evolving over the past five years. Our technology couldn't have appeared at a better time to make consumers realize that cameras on smartphones or sports cameras shouldn't be limited to a front-end perspective. Life is all around you and you should be able to relive your moments in 360 °.

About your product now. How long did it take you to develop your 360fly? What difficulties have you encountered?
The product took a few years to develop and has changed its name several times. Regardless, as soon as Peter Adderton took over as CEO in April 2015, we gave our camera a makeover, hired a new team of creatives and developers to be able to launch our first HD camera in October 2015. 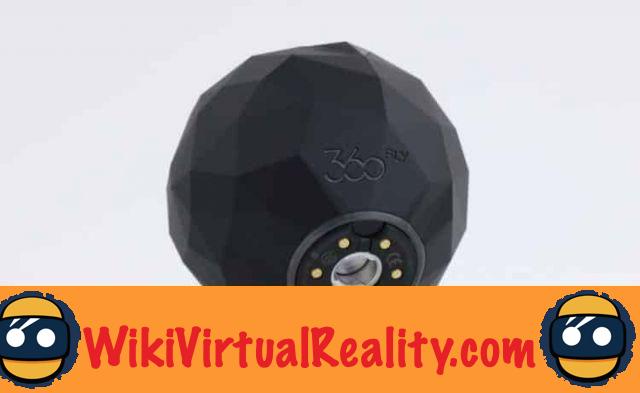 As virtual reality headsets are not yet popular, most people browse 360 ​​images with their computer mouse or thumb. How do you plan to promote your camera in a context where 360 ​​videos are not known to the general public?
I sincerely believe that the average consumer is much more interested in user experiences and that having the ability to capture, edit and share that content is essential. We believe that a smartphone interface should be able to support all of this. This is the reason why our app is far superior to what you can find on the market. In addition, you can access your content with a single click if you have a virtual reality headset. I don't think people will be walking around with VR headsets anytime soon. So 360 experiences in 4K are still the best option, and we have the best product to deliver them.


You address yourself in particular to athletes, it is your image. Other cameras try to seduce your target. How do you plan to stay ahead?
We believe that the best appeal of a product is its quality, but we still develop strategic alliances with the largest OEMs (original equipment manufacturer) in the sector. We always take care of our relationships with athletes but content is king, and it's our priority. 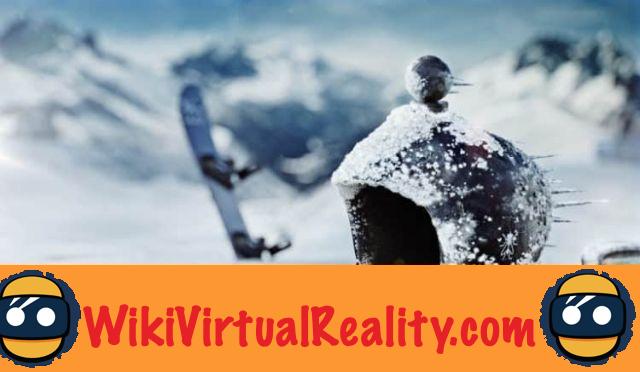 Are you working on other prototypes? Will we hear from you in the next few weeks?
Absolutely! We will have some really exciting announcements to make in the very near future. By that I mean in the coming weeks.

Finally, 360fly's choices ensure it hegemony over its sector. There are very few sports cameras today, although some companies are trying to enter the market. The managers of the company understood everything and put themselves in the shoes of their target, the extreme sports enthusiasts. By offering a light, robust and easy-to-access camera, it offers them the possibility of recording their best experiences. The social component is very omnipresent and will delight amateurs and professionals alike.