Nintendo Switch: a real VR headset in preparation unveiled by a patent 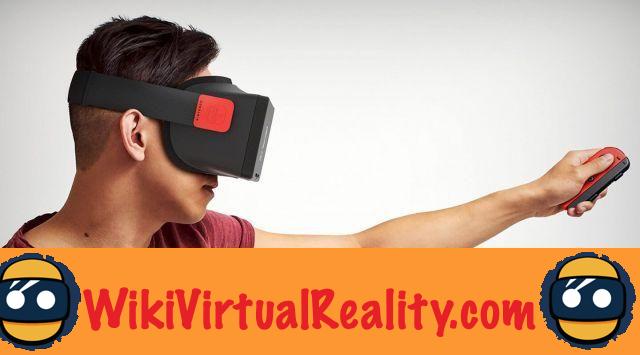 At the start of 2019, Nintendo launched the Labo VR Kit for the Switch. This is a rudimentary virtual reality headset, made of cardboard and designed to allow users to get started with VR.

By connecting this accessory to the console, it is possible to indulge in various mini-games or to rediscover classics like Mario Odyssey and Zelda BoTW in VR mode. Unfortunately, as pleasant as it is to be able to immerse yourself in the world of Nintendo games, the experience offered by this spartan VR headset clearly leaves much to be desired. 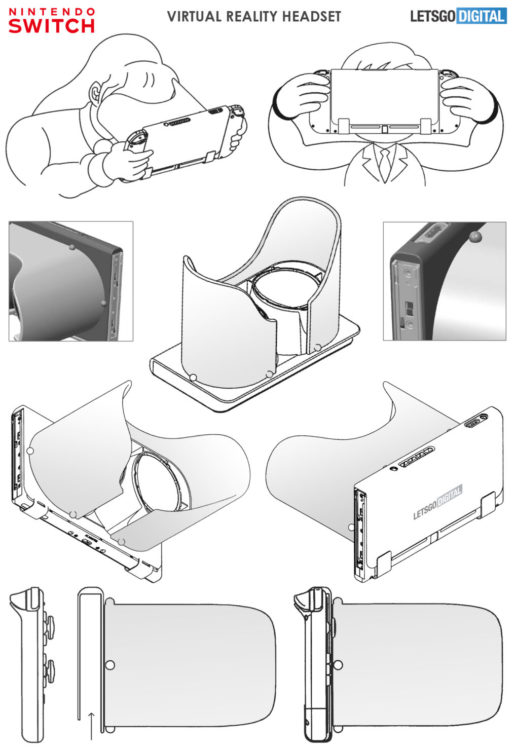 However, it could be that Nintendo is preparing a more mature VR headset for the Switch to compete with its rival Sony whose PSVR for PS4 is a huge success. At least that's what a patent filed at the end of August 2019 and discovered by the site suggests.

The document describes a new virtual reality headset that would be physically connected to the Switch and with a headband like other high-end VR headsets of the market. Speakers would be located to the right and left, and Joy-Con controllers could be attached to the console.

It's possible that Nintendo was galvanized by the warm welcome given to Labo VR Kit by the public. This would explain why the Japanese giant finally decided to develop a real VR headset for the Switch. However, nothing has been officially announced on this new device for the moment and it is not known if the company really intends to realize this project ...

add a comment of Nintendo Switch: a real VR headset in preparation unveiled by a patent