Overheating: the Oculus Quest will be equipped with an internal fan 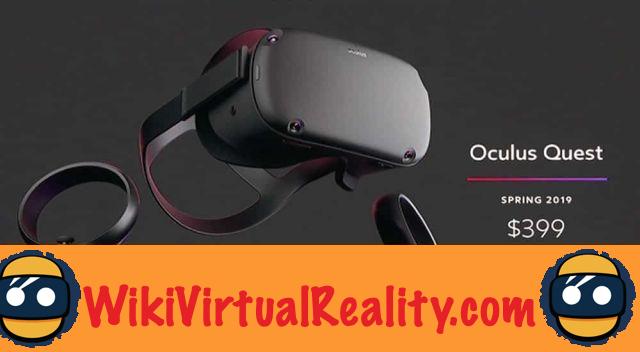 The future Santa Cruz autonomous headset has become the Oculus Quest and was THE big announcement of the Connect 5 conference a few days ago. Little by little, new information about the high-end autonomous headset is reaching us. Some are particularly interesting others much less. This is the case of the on-board cooling system on the future Oculus helmet. This will indeed embed a built-in fan which could be an annoyance during use.. 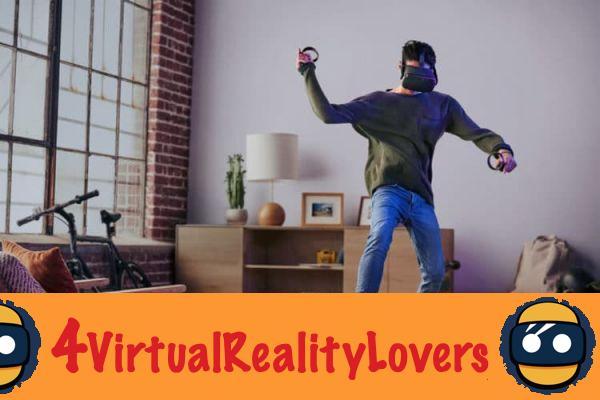 A fan on the Oculus Quest that spoils the immersion?

The Oculus Go uses a metal heat sink to dissipate excess heat generated by the onboard processor. An ideal solution for such a helmet but which is not adaptable to the Oculus Quest. Indeed, the future high-end standalone headset uses a Snapdragon 831 processor more powerful than the Oculus Go's Snapdragon 821 and therefore generates more heat. An excess of heat that must therefore be dissipated. The use of a metal radiator for this arrangement is hardly possible because would require a larger material and adding a significant weight to the autonomous helmet.

Also, Oculus engineers have turned to the solution of an internal fan to dissipate the excess heat generated by the processor. An active solution that may however present drawbacks on which engineers will have to work. Such a fan is indeed noisy due to the immediate proximity to the ears. It is also a vibration factor which could interfere with the immersion. The motor of such a fan will also increase power consumption by reducing battery life.

add a comment of Overheating: the Oculus Quest will be equipped with an internal fan