Retro-gaming: the 1987 game "Probotector" will return to virtual reality 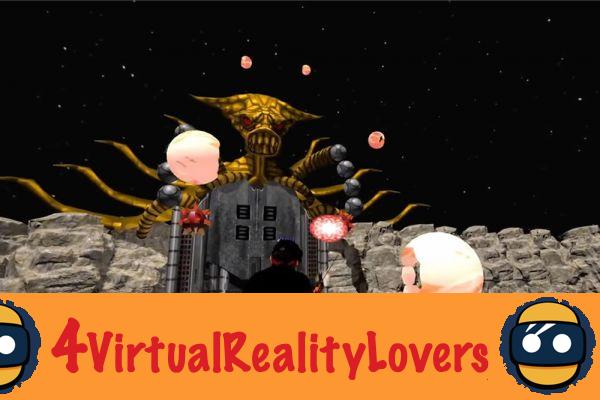 The "Probotector" video game, also known as "Contra" outside of Europe, was released in 1987 on various game consoles such as the Amstrad CPC, the commodore 64, on PCs running DOS, NES, MSX 2 and ZX Spectrum. It was, moreover, very popular also on arcade machines. At the time, it was so successful that since 2009, the game has also been available on the Xbox 360 download platform. 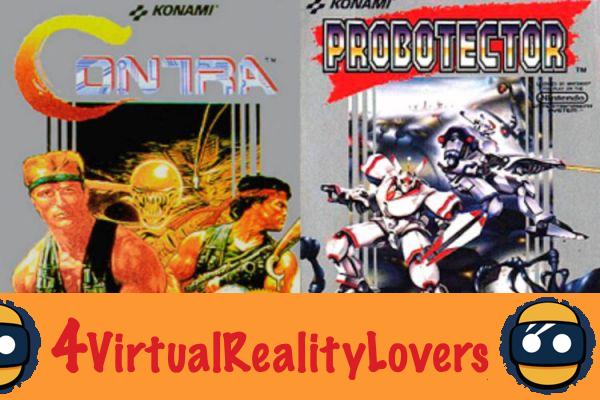 "Probotector" will land on HTC Vive

Retro-gaming has many fans nostalgic for old consoles and pixelated games in 16 colors. Passionate people have worked for bring up to date "Probotector" released in 1987 by Japanese game publisher "Koami". The game will only be available on HTC Vive and will use the full potential of the virtual reality headset as well as the advanced tracking system. The game will be playable with HTC Vive controllers but also compatible with the PP Gun. 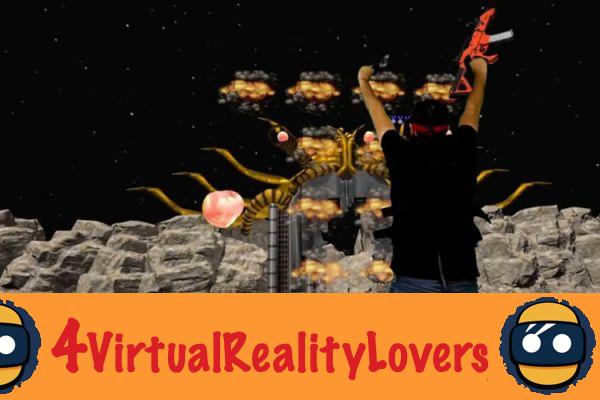 In the demonstration video published by "VR Scout", we find everything that made this game so successful at the time. The graphics are obviously much improved. Unlike the game released in 1987, the virtual reality version of the game is in 3D and requires active player participation. In addition to shooting, he must actually move and stoop to avoid the fireballs being fired. The game therefore combines shooting and movement.

A certain craze for retro-gaming

As in its original version, the scenario of "Probotector" remains unchanged. You will have to lead 2 eponymous robots into battle against the land invasion that has converted humans into simple puppets. No release date has yet been revealed but, according to various sources, it would be very soon. 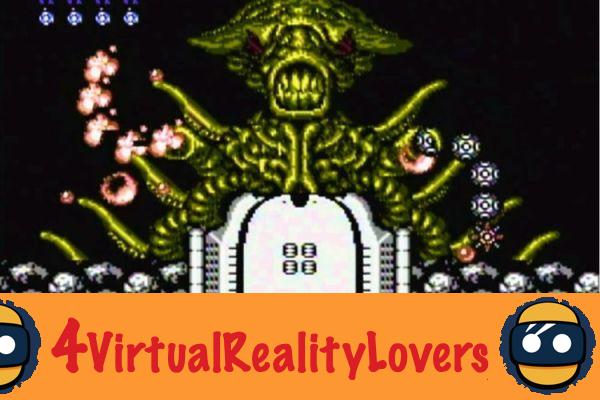 The game's designers aren't the only people passionate about vintage games. Many in their thirties like to replay, with a certain nostalgia, the games of their childhood. Many sites and forums exist on the subject. The arrival of virtual reality could upset this trend by offering new versions adapted to VR of old licenses which were very successful at the time. Last year already the famous "Duck Hunter" had been resurrected in virtual reality version. A trend that could be confirmed in the coming years.

add a comment of Retro-gaming: the 1987 game "Probotector" will return to virtual reality