The NBA is officially a program broadcast in virtual reality 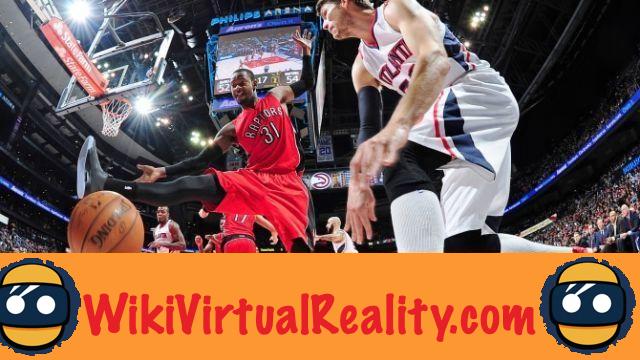 Tonight, the NBA has taken a big step forward towards virtual reality, with the very first game broadcast in virtual reality. And it is the game between the Sacramento Kings and Tony Parker's San Antonio Spurs (won by the Spurs), which had the honor of making history. To be able to watch these matches in VR, you will of course have to have a Samsung Gear VR headset (with the Samsung phone that goes with it), and be in possession of the NBA League Pass, which is a subscription allowing you to watch American League games on different media.

Golden State Warriors to be most represented NBA team in VR

In addition to the announcement of the launch game, the NBA also gave the list of 25 games that will be available in virtual reality, and all teams will be affected by virtual reality. However, some teams will be broadcast more than others, and fans of last season's NBA runner-up will be delighted, as it was the Golden State Warriors who hit the jackpot with four games in VR for this season. 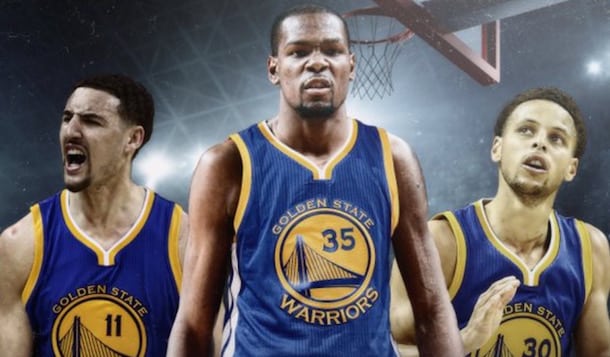 Next VR: virtual reality at the service of sport

The broadcast will be done in a classic way like a regular match, except that in addition to virtual reality, the spectator will have the possibility to watch the matches from different points of view. Enough to take full advantage of the energized atmosphere of NBA games. The matches will be hosted by NextVR and Turner Sport, who have signed a partnership with the American League to broadcast matches in virtual reality. Next VR is not a newcomer in the VR broadcasting of sports events, the company has already been able to cover the US Open, the Masters, the Daytona 500 and the International Champions Cup. 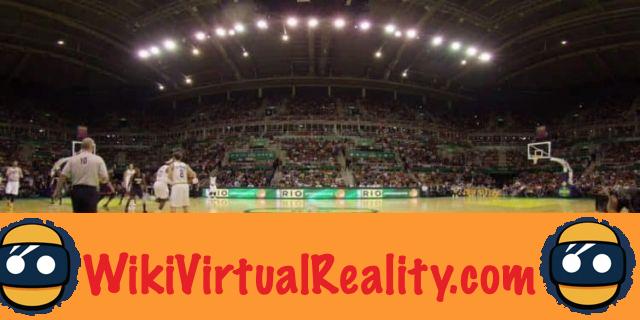 Here is the list of matches that will be compatible with virtual reality for the 2016-17 season:

DISNEY invests for the start of the JAUNT project ❯