Adaptation of large licenses in VR: the best and the flop 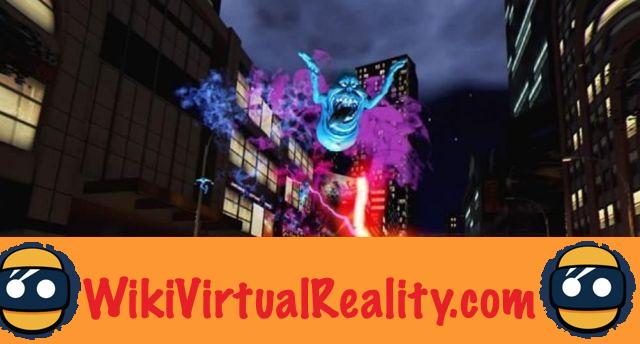 It is as if the studios or the industry in general does not learn from its mistakes. We already knew about the syndrome of failed adaptations. VR, however, has just passed a new milestone with franchise adaptations that fall under the industrial accident. 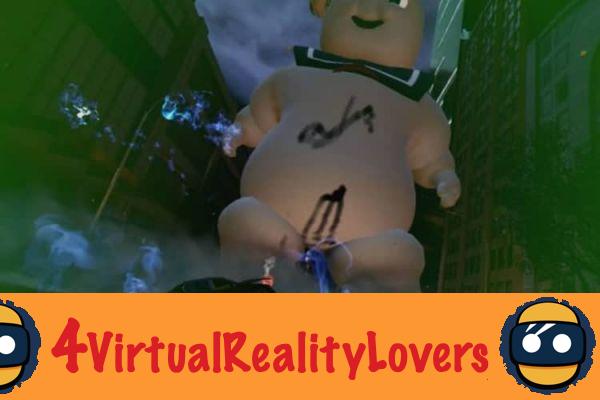 Adaptation of large VR licenses: the limits of the thirst for profit

It has been a recurring and classic wrong for years. Believe that a film adapted as a video game or vice versa will necessarily be a success. The counter-examples that we take the subject from the side of criticism or profitability are however legion. We can quote Resident Evil, Tomb Raider, ET or even Taxi but, the trend was objectively to an increase in quality in recent years.

It was, however, too good to last. Now it's VR that is becoming the stopgap of these successful franchises. Mix up a working franchise, sprinkle with VR, trending new tech and you have business success...

However, on the side of criticism and concrete experience, the result is often quite different. We already had the Jumanji turnip. We will now have tasted even worse with Ghostbusters VR. Sold in addition for 15 €, this game in virtual reality is particularly disappointing with a particularly limited immersion, a short game and ultimately frankly not funny or interesting. In short, we will come back.


Fortunately there is Batman Arkham or Star Wars Rogue One to cheer up.

Henry - An Emmy Award for the short film Oculus! ❯

add a comment of Adaptation of large licenses in VR: the best and the flop