Black Mirror: episodes soon to be remastered in virtual reality 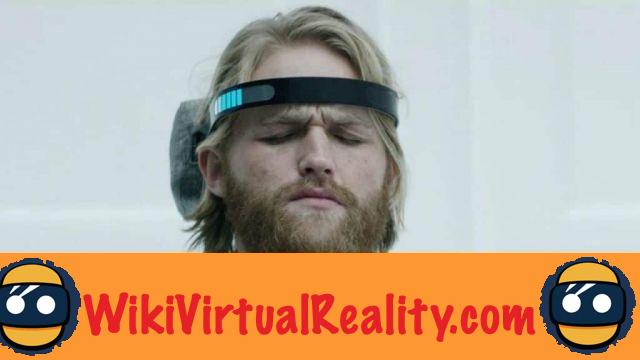 While each episode of Black Mirror is stand-alone, the anticipation series follows a common thread. It wonders about the impact that new technologies can have on our society in the near future.

Several episodes thus deal with the subject of virtual reality. We can cite the episode of season 4, which features a multiplayer role-playing game in virtual reality in which digital clones of real people get locked away.

Similarly, the episode imagines a virtual reality in which the spirit of the deceased can continue to subsist after their death. Finally, in the last season to date, the episode offers a reflection on questions of privacy and identity within VR.

He confides in particular having had the idea to adapt the special episode ”Bandersnatch” in virtual reality. As a reminder, this is an interactive episode in which the viewer has to make decisions for the protagonist. Depending on its decisions, the narrative framework is altered.

Il It is therefore an immersive experience, since the viewer is able to influence the course of the episode. This is the reason why Charlie Brooker quite imagines a portage in VR, in which the user is directly immersed in fiction.

Other episodes could also receive this treatment, although Charlie Brooker does not specify which. For now, the creator of the series does not mention a specific date for such a remastering, but claims that "If the episodes are remastered, they could be in VR"...

add a comment of Black Mirror: episodes soon to be remastered in virtual reality