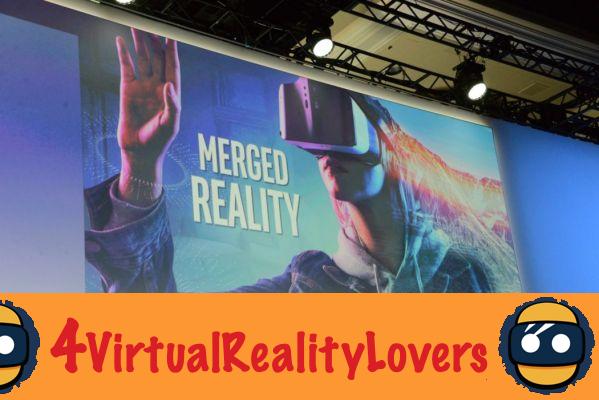 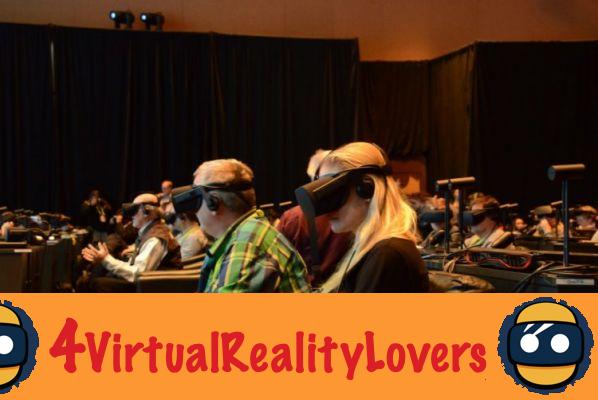 To hold its virtual reality press conference at CES, Intel has deployed 260 Oculus Rift headsets. Each spectator present in the audience was able to wear a VR headset to attend a virtual reality presentation. Technical teams were present to monitor that the experiment proceeds without incident.

According to Laura Anderson, spokesperson for Intel, this is the most difficult event that the company has ever organized from a technical point of view. It is a big first for CES, even though other companies have staged such events in the past. Nokia had offered a similar presentation for the launch of the Nokia Ozo VR camera. 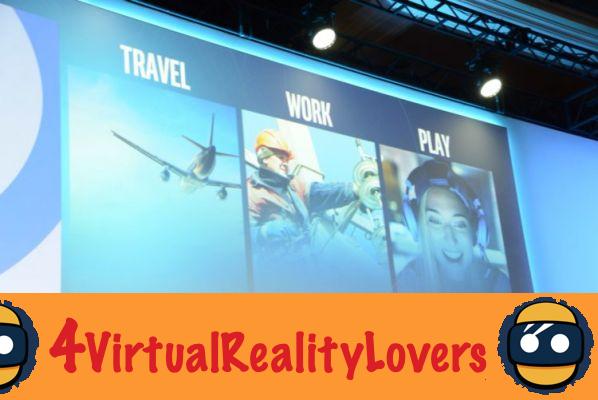 According to Brian Krzanich, CEO of Intel, the goal was to show the public the future of virtual reality. Through these VR headsets, the public was first able to experience a parachute jump from the top of a cliff, then contemplate a magnificent Vietnamese waterfall. Krzanich wished illustrate the speed at which VR image capture technologies are evolving, presenting this stunning video with each frame weighing 3GB.

A revolution for the world of work

- spectators then had the opportunity to supervise a technician busy inspecting solar panels in the Mojave Desert. The video was filmed and broadcast in real time. A simple way for Intel to demonstrate how virtual reality can transform the way we work, in many industries.

The future of entertainment 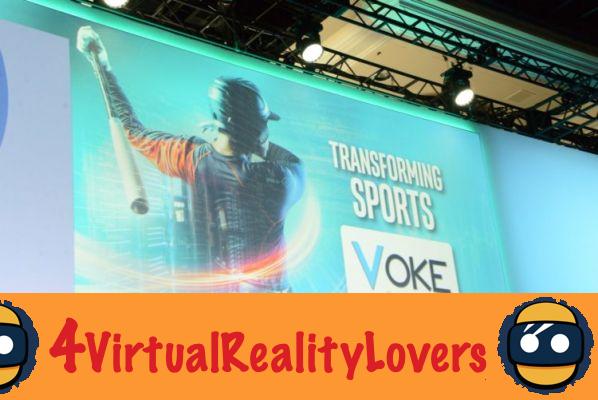 The business manager also announced that sports and culture enthusiasts could soon choose their seats at sporting events or concerts and attend them in virtual reality. At any time, the spectator can change his angle of view according to the progress of the show.

Intel presented a demo based on Intel Voke VR technology, featuring a Villanova game against the NCAA Butller. According to Krzanich, virtual reality is the inexorable future of the entertainment industry. 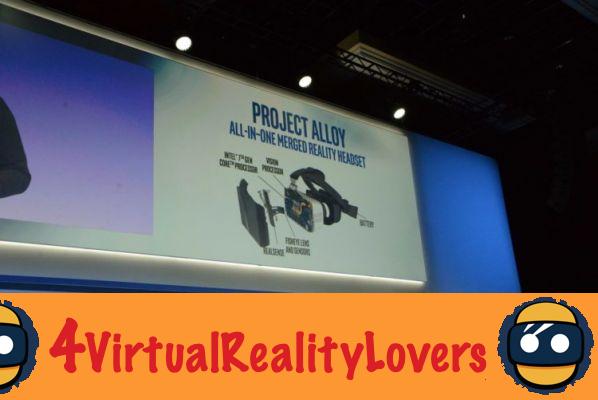 Intel also has took advantage of this conference to unveil Project Alloy, a virtual reality headset, or rather “merged reality”. This device is completely autonomous. Unlike all other models on the market, this headset works without a PC or smartphone. It embeds two Intel RealSense cameras, vision accelerators, and a battery.

The Project Alloy is able to map the entire part, to transform it into a virtual environment. To put it simply, your living room can become a bunker attacked by zombies. A revolution for VR gaming. All by playing in virtual reality, the user can see what is happening in the real world through the transparent screen. This is why Intel speaks of “merged reality”. 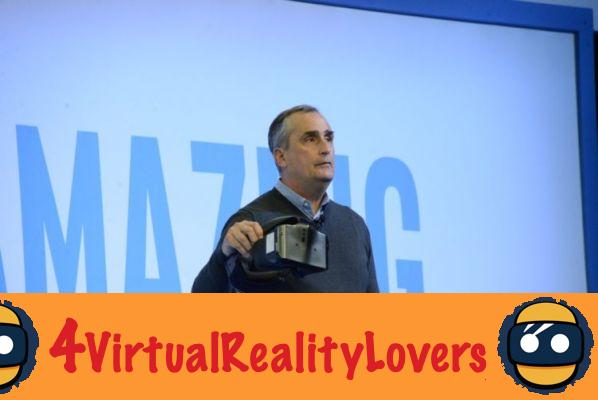 Intel expects to market its Project Alloy helmet in the fourth quarter of 2017. In addition, the firm authorizes any manufacturer to manufacture a helmet using the same technologies.