Collisions - The hard encounter between an ancient culture and nuclear power

This story takes place in 1950. At that time, Nyarri Morgan was a young man, an Australian aboriginal living in the deserts of the north and spending his days hunting for a living. It was then that he experienced his first encounter with the whites. By witnessing a nuclear bomb explode without even knowing what those words could mean.

The bomb exploded at an English test site in Maralinga. A destructive power then descended upon Nyarri Morgan's unspoiled nature, forever changing his world. It is thanks to this miraculous survivor and the effort of virtual reality and director Lynette Wallworth that we can learn more about this tragic event in the film Collisions.

In Collisions we then learn the damage of the fallout from this nuclear bomb. We also learn that even today the nuclear poison still rages in Maralinga.

Collisions between nature and nuclear power

At the time, Nyarri Morgan saw with horror nature and its people dying because of the “white powder” falling from the sky. Without knowing what she represented or what she was doing, her people even believed in a benefit. This is because kangaroos would either die of their own accord or were weakened, making hunting much easier. But unfortunately, Nyarri and his people, unconscious, ate this corrupted meat only to fall ill and even die. 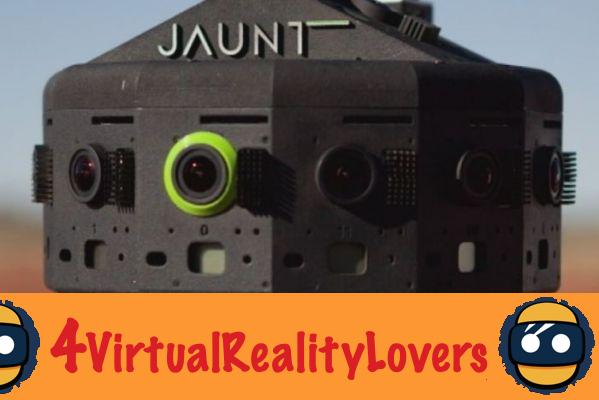 The film Collisions was shot using a 360 camera, the Jaunt, made up of 16 GoPro. This in order to allow users to see the scenes in virtual reality at 360 °. This film allows a victim of one of the greatest destruction caused by nuclear power to speak, a moving testimony. A testimony that should not be forgotten. And who will not be with virtual reality and our duty to remember.

Slender Man: his origin, his story, all about this mythical character ❯